Home Animals This Escaped Donkey Is Your Hero for the Day 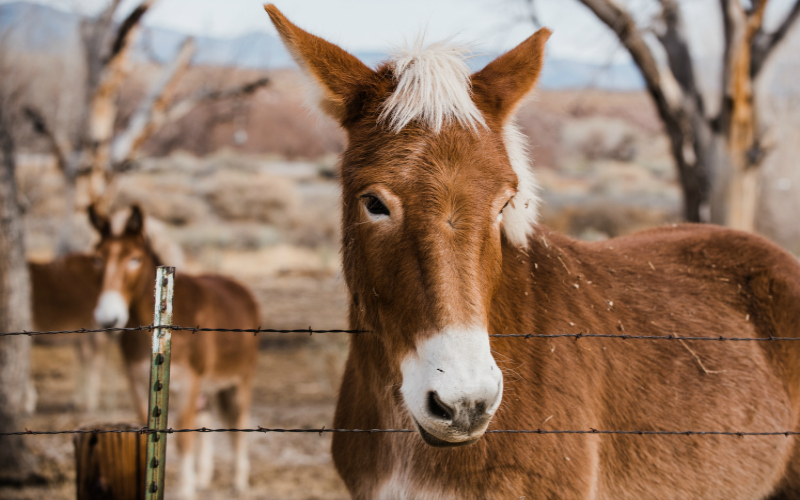 Hi, Hollywood. It’s Gwynedd. From down the street. If it wouldn’t be too much to ask, please assemble a team of writers to get crackin’ on a film version of the West Covina Police Department’s January 25 Facebook post about the runaway goats and their donkey resistance leader.

“Officers found several sheep and goats being led by a donkey walking along the residential streets. The group of animals at first failed to comply with officers as they evaded capture. With the assistance of the Los Angeles Sheriff’s Department, the animals were safely corralled.”

Frankly, I’d suggest a new ending that involves all of the animals maintaining their freedom. The goats and sheep go on to establish a successful yard maintenance business or grow facility, while the donkey writes a book about his barnyard revolution and becomes president in 2020.

But, see. One for the books. Or the screen.

RELATED: A Car Flew Into the Second Floor of a Building in Santa Ana and the Video Is Insane