Home TV Ed Sheeran Signs Up for The Bastard Executioner 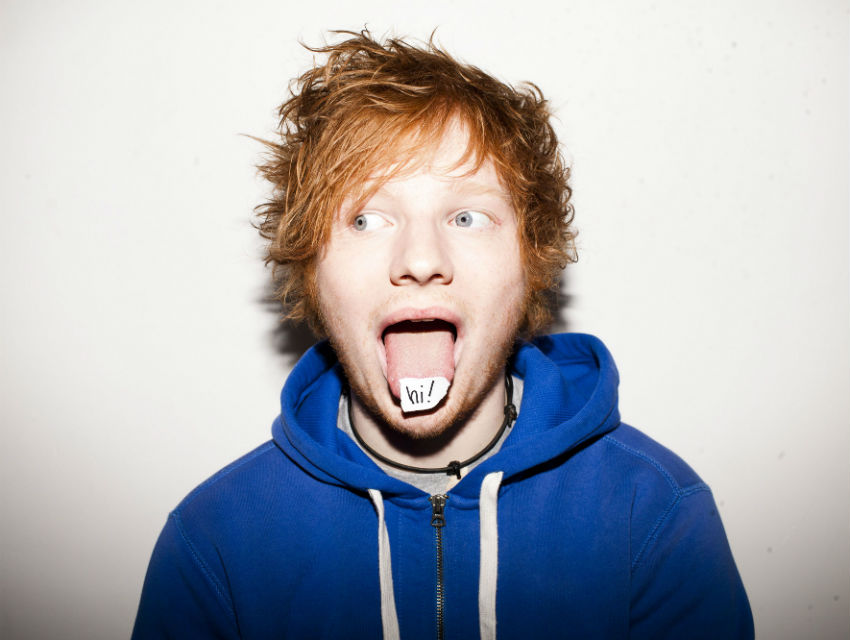 It appears Ed Sheeran is trading in his guitar for an executioners axe. According to Billboard, the six-time Grammy nominee just secured a recurring role on the upcoming FX show The Bastard Executioner, written by Sons of Anarchy creator, Kurt Sutter. Sheeran has previously expressed his admiration for Sutter’s work, which eventually led the former to record a cover of Foy Vance’s “Make It Rain,” which was used in one of the final episodes of Sons of Anarchy.

On The Bastard Executioner, Sheeran will play the part of Sir Cormac, an “ambitious and deadly protégé of a high-ranking church elder.” The Bastard Executioner is set in medieval England and follows a former warrior who lays down his sword only to become a journeyman executioner. Joining Sheeran on the show are among others True Blood star Stephen Moyer, newcomer Lee Jones, Sons of Anarchy alum Katey Sagal, and Sutter himself, who is known to appear in peripheral roles on his own shows.

The Bastard Executioner premieres this fall.