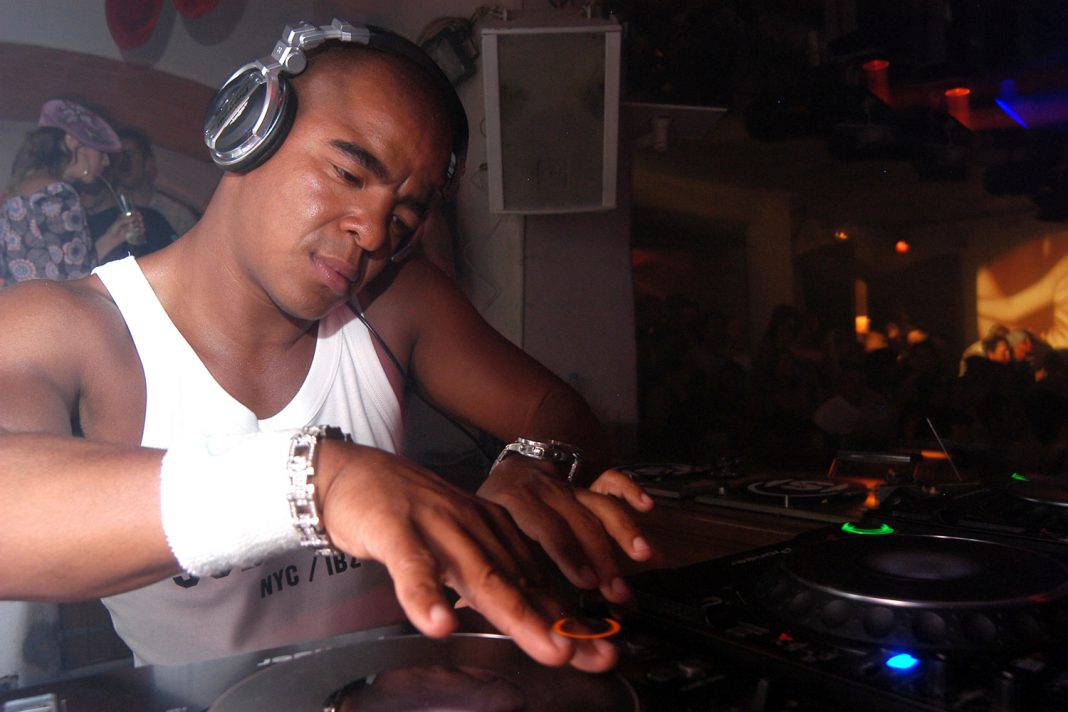 I’ve never been to Ibiza. I’m a middle-aged guy from suburbia who grew up on ELO, not EDM. Until a couple of years ago, the only thing I knew about Erick Morillo was that he’d cowritten “I Like to Move It,” that funky little tune sung by an animated lemur in DreamWorks’ Madagascar.

And yet, as fate would have it, I may be the world’s leading expert on the once internationally famous 49-year-old DJ who used to spin records for crowds of thousands—and who was found dead inside his Miami home on September 1, just weeks after making headlines in a sexual assault scandal that crushed any hopes he had for a comeback and may have exposed a dark, sordid layer to a life that had seemed so bright and joyful, if sometimes spectacularly reckless.

In the spring of 2017, a literary agent contacted me to see if I’d be interested in ghostwriting Morillo’s memoir. I did a little digging and discovered that there was a lot more to the guy than just a hit song in a cartoon. He’d been a pioneering force in the world of electro house music in New York the 1990s—the first to fuse it with Latin reggae—and then, in the 2000s, went on to become one of the most successful DJs in the world, earning $100,000 a show as he globe-trotted through Europe, Australia, and South America. He’d launched his own successful label, Subliminal, producing scores of records by other artists (at one point collaborating with Sean “Puffy” Combs) and even had his own short-lived show on MTV. From what I could tell from the clips, Morillo had, at least for a time, soared about as high into the dance-music stratosphere as one could possibly fly.

So on a warm April afternoon, I drove up into the Hollywood Hills for a meeting at Morillo’s Los Angeles home, a stunning modernist monument—all sharp angles and glass walls—perched like a hang glider over jaw-dropping 360-degree views of the city. He met me at the door looking very much like a DJ, which is to say he was shirtless and showing off his buff chest. “I bought this house from a guy who used to be a big deal in radio,” he explained as he walked me around the property. “He was the one who invented payola. So, you know, I felt right at home.”

Over the next year or so, I spent a lot of time at that house. Morillo and I would sit at his gigantic dining room table overlooking his infinity pool and, with a tape recorder running, dive deep into every corner of his life story during a dozen or more interviews. He told me about his childhood growing up in South America (where he picked up his slight Colombian accent); his teen years in New Jersey (where he earned—and blew—his first small fortune as a neighborhood coke dealer); his humble musical beginnings (mixing tracks in his bedroom); his meteoric rise in the DJ world (partying with celebrities like Pharrell, Lenny Kravitz, and Naomi Campbell); and, over the course of more than one session, the horrifying details of his inevitable, humiliating fall.

Some of his druggie stories were pretty funny, even glamorous, or at least they seemed so before he died.

Which is to say we talked a lot about drugs. Morillo had been clean for at least a couple of years when we met, but at one point he’d been spending $20,000 a month on Ketamine. “I’ve done a lot of hard drugs,” he told me, “and have mostly been disappointed. Cocaine made me nervous and paranoid. GHB made me want to throw up or go to sleep. But Ketamine was different. K was love at first snort.”

Snorting powdered Ketamine was bad enough, but before long he was injecting liquid K straight into his arm. That’s when things really began to unravel. Some of his druggie stories were pretty funny, even glamorous, or at least they seemed so before he died. Like the one about how he got banned from flying British Airways after shooting up and passing out in the first-class bathroom on a plane from Miami to London. Others, though, were heartbreaking. He’d been married once, to the only woman he ever truly loved, but mere months after the wedding he found himself sneaking out of the couple’s bedroom in the middle of the night to shoot up (once, he got so high he literally didn’t recognize his wife). Not surprisingly, the marriage didn’t last.

The physical impact of the drug was also terrible. Morillo lost so much weight—in 2014, he was down to 120 pounds—he said he looked like a concentration camp survivor. “Except I’d built this concentration camp all by myself,” he confessed. Around that same time, part of his bicep (his favorite injection spot) got so infected, doctors had to amputate a sizable chunk of his arm. Literally, the drug took a pound of his flesh.

But there were inspirational aspects to Morillo’s tale as well. After several failed attempts at rehab, he finally found a therapist in Miami who helped him climb out from rock bottom. “He kind of looked like Kris Kringle in a button-down shirt, but the man was a psychological miracle worker,” he told me. By 2017, Morillo had become a gym rat and had rebuilt his body. He was making music again. He’d installed a recording studio on the lower floors of his L.A. house, where he mixed his first new tunes in years. He’d been producing, too, reviving his Subliminal label with new releases every couple of weeks. He had his own radio show on Sirius XM—Erick Morillo: Subliminal Sessions. And he’d been DJing again, playing gigs in Glasgow and Cartagena.

“I haven’t done K in years,” he said. “That’s a blink of an eye in the time frame of a recovering addict. But it’s given me just enough distance to see my past with a bit of clarity: All the missed opportunities. The failed marriage and the wrecked friendships. The hundreds of thousands of dollars shoveled up my nose and injected into my arm. What a waste.”

The last time I spoke to Morillo was this past April. He called out of the blue to let me know he was back in Los Angeles (and to brag about how he’d scored a business-class ticket from Miami for just $300; he’d always been smart with money). He mentioned nothing about his legal troubles, which hadn’t yet leaked to the press. When I saw the headlines in August—that he’d been arrested for sexual assault in Miami, where he was alleged to have raped an overnight houseguest in December 2019—I couldn’t have been more shocked.

I don’t know if he’d slipped back into drugs. I don’t know anything about what happened in Miami. I don’t know how he died. All I do know is that this final chapter of Morillo’s story is about as tragic an ending as either of us could have imagined while sitting around his dining room table in that remarkable house in the hills. “I can’t dwell too much on the past,” he told me during one of our last sessions. “I don’t have time to cry over spilled K. I’m too busy putting the pieces of my life back together.”