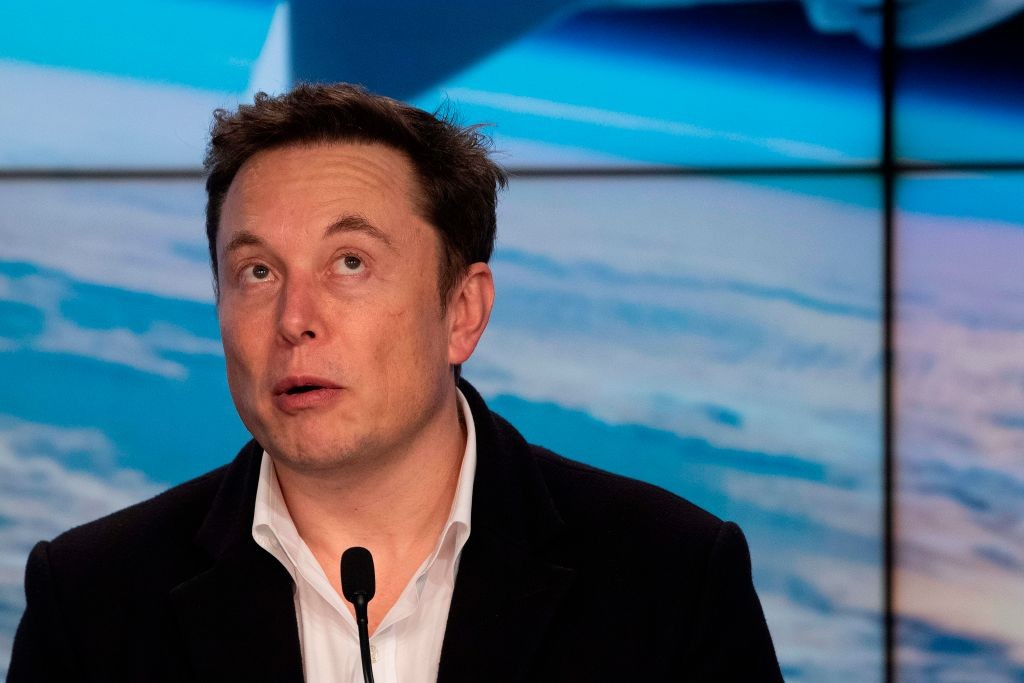 Even before SpaceX rocketeer Elon Musk finally achieved his strange dream of owning the troll-infested Twitter universe, his surly legions were convinced that the Tesla auto-baron was some kind of free speech Viking god who would lead all the crazies back to the social media platform in a First Amendment Valhalla of reckless abandon.

So far, despite some hilarious pity pleas from conservatives, there has been no major return of yahoos, yokels or rubes to the network, but Musk has continued to signal his dedication to allowing something like untrammeled expression—although with an assurance to timid advertisers last week that, “Twitter obviously cannot become a free-for-all hellscape, where anything can be said with no consequences!”

Well, one funtime Twitter user decided to test that theory.

Here's what we know:
1. Trump is dead (died badly)
2. @elonmusk has suppressed this news (or has he?)
3. Donald Trump Junior is now just plain Donald Trump

He added in a followup message, “i heard he died in a sad and sick way (not as a dog, but this reporting could change soon).”

Within an hour, Heidecker’s tweets had gotten more than 20,000 likes, with thousands of retweets as #TrumpIsDead began trending on Twitter on Tuesday. So far, Musk hasn’t responded to the bait, which is unlike him. But many, many others have.

I actually saw it happen and took a pic. pic.twitter.com/4vMbJQHWTN

Also on Tuesday, Musk defended his plan to charge Twitter sads $20 month to keep their precious blue verification checks after horror master Stephen King tweeted to 6.9 million followers: “$20 a month to keep my blue check? Fuck that, they should pay me. If that gets instituted, I’m gone like Enron.” When a reader told King he could afford the fee, the author replied, “It ain’t the money, it’s the principle of the thing.”

Musk responded to the Christine writer, “We need to pay the bills somehow! Twitter cannot rely entirely on advertisers. How about $8?”

We need to pay the bills somehow! Twitter cannot rely entirely on advertisers. How about $8?