Home Uncategorized Elon Musk Is Planning to Dig a Tunnel Under L.A. and End... 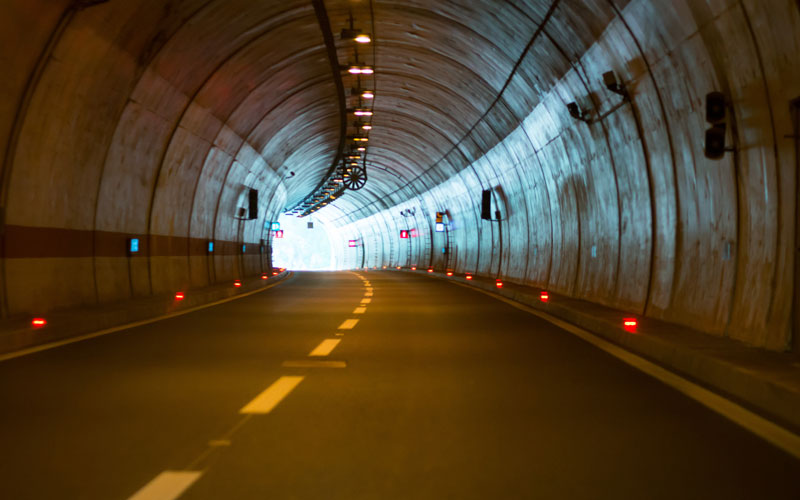 Most of us have resigned ourselves to the daily monotony of sitting for like an hour in traffic to travel a few miles to work. Not Elon Musk. Elon Musk is a man of action. He’s also a man with $13 billion dollars and a pocket full of companies and the president’s ear. If he feels like solving L.A.’s traffic problems by, say, building tunnels under the city, he has the resources to give it a shot. Oh, and he definitely feels like it. Here’s what he tweeted last month:

I am actually going to do this

Thus, it was decreed. Musk added “Tunnels” to his Twitter bio, dubbed his potential project “The Boring Company,” declared that the tunneling would begin at his SpaceX headquarters, and then seemingly moved on. But no, as of this morning, he wants you to know he’s for real.

Exciting progress on the tunnel front. Plan to start digging in a month or so.

A MONTH OR SO. That happened fast. Is it a joke? Sure doesn’t seem to be.

Keep in mind that Musk was chilling with the new president on Monday—a president who has pledged to pour resources into infrastructure projects like “roads and highways and bridges and airports AND TUNNELS and railways” (overenthusiastic emphasis mine). Draw your own conclusions.

RELATED: While You Were Sleeping, a SpaceX Rocket Arrived in the Port of L.A.

Musk has also anticipated skepticism. Responding to the the first and most obvious concern on anyone’s mind, he emphasized that his tunnels would be earthquake proof (and he worked in a jab at L.A.’s rapidly improving rail network while he was at it).

@TheSkinsFactory Earthquakes tend to have the biggest effect on the surface, like waves on water. That’s why LA can have a (lame, but getting better) subway.

Just how serious he is (and whether his project will run into the same hang-ups as the proposed tunnel connecting the 710 and the 210 under South Pasadena) remains to be seen. If I were you, though, I for sure wouldn’t bet against Elon Musk.

Thomas Harlander is a staff writer at Los Angeles magazine. You can follow him on Twitter and Instagram. He recently wrote “Whatever Happened to the Utopian Communes and Cults of L.A.?”