Home Celebrity Ellen Lists Her Montecito Estate for $39.9 Million a Year After Buying... 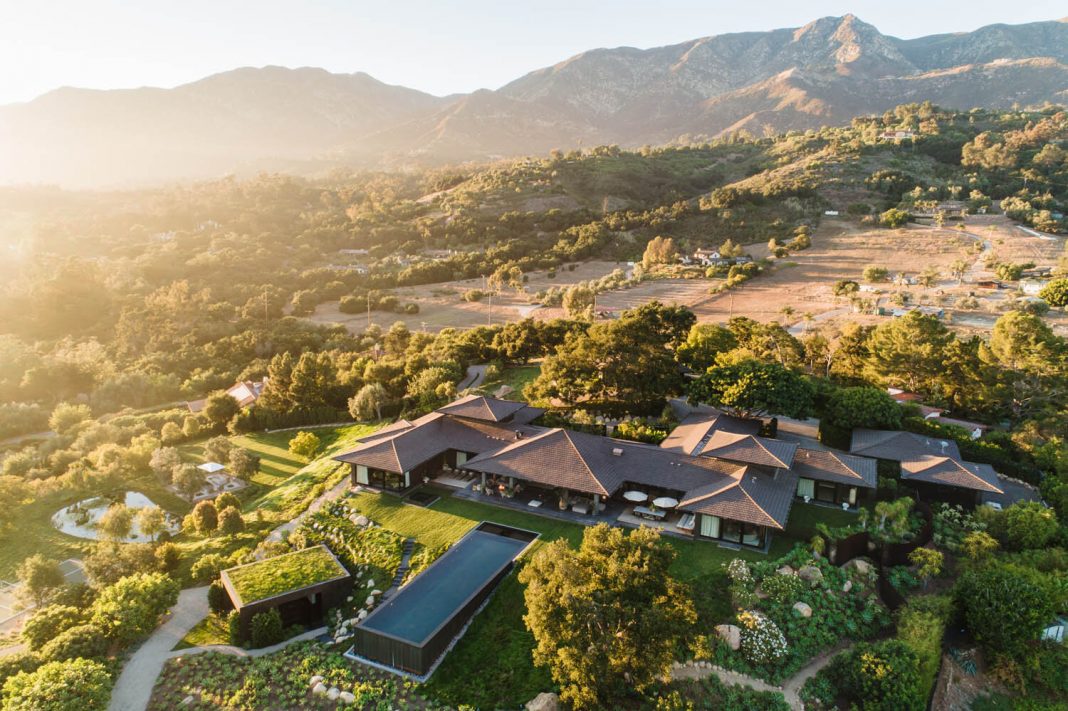 Just a year after buying a nine-acre Montecito compound for $27 million, Ellen DeGeneres and wife Portia DeRossi are looking to unload the seaside spread for $39.9 million, the Los Angeles Times reports.

Ellen isn’t necessarily looking to flee the exclusive enclave for an even more remote locale in the wake of a summer scandal that tarnished her rep as the nicest host on daytime and sent her ratings spiraling. As Money reported in 2018, DeGeneres and DeRossi have a rich history of flipping lavish properties. Several years earlier, DeGeneres said she’d lost track of how many homes she’d purchased, but Vogue‘s tally had her at 15 homes in 25 years as of 2018.

Still, Ellen has said she never sets out to flip, telling the New York Times in 2014, “I’ve never bought to sell. I always say: ‘This is it. I’m never moving.’ People laugh at me now.”

The estate currently up for grabs boasts scenic grounds and gardens spread across three parcels with trees, fountains, a pond, pickle ball court, and an infinity pool overlooking the Pacific.

During their year at the ultra-luxury manor, DeGeneres and DeRossi had much of the living space refurbished, including the four-bed, 10-bath, 10,700 square-foot main house—where warm woods adorn the ceilings of the ocean view great room, the floors of the remodeled chef’s kitchen, and the walls of the library. The secluded expanse also features a guest house, cabana, and covered lounges.

RELATED: Meghan and Harry’s Montecito Neighbors Are Fending Off the Tabloid Press

Is Dianne Feinstein Ready for This Supreme Court Fight?