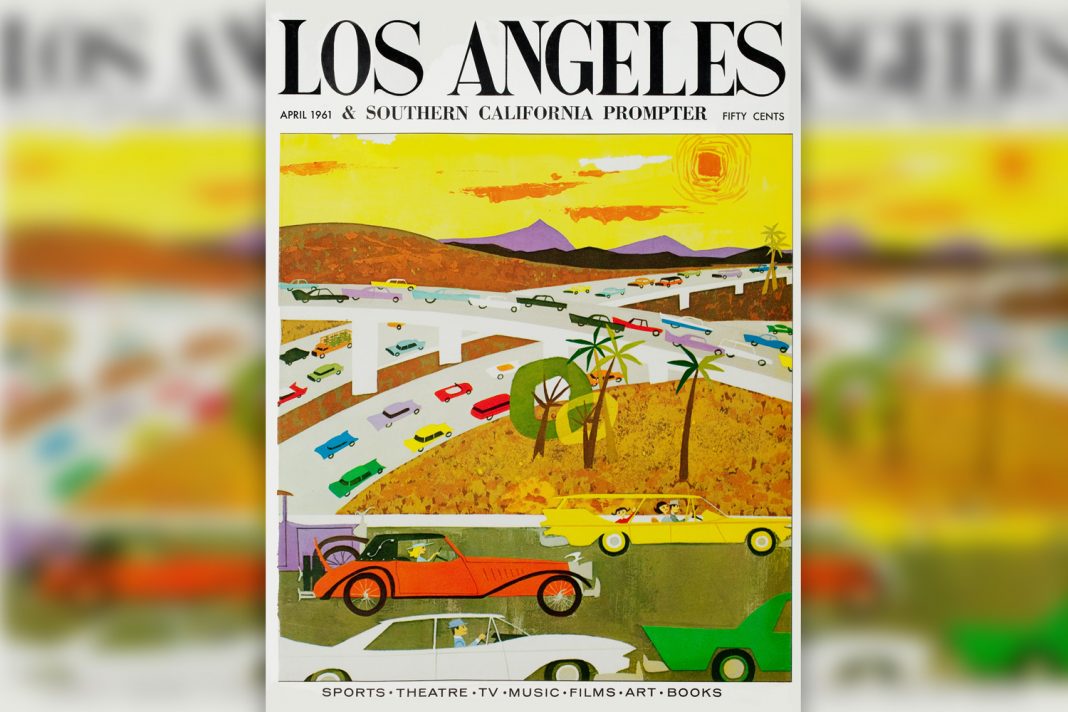 When the legendary Geoff Miller founded the publication in 1961, L.A. was derided by East Coast elites as little more than a scruffy, smoggy colony on the edge of Western civilization (albeit a glamorous one, thanks to Hollywood). But over the decades, as L.A. grew steadily in relevance, Los Angeles grew along with it. As one of the first city magazines in America, it invented many of  the genre’s defining tropes—Best Doctors, Where To Eat Now—that became staples at city magazines everywhere.

But Los Angeles has always been more than a city magazine. Over the past 60 years, it’s served as a forum and launching pad for some of the world’s most celebrated journalists, photographers, and artists: Joan Didion, John Updike, Bret Easton Ellis, Eve Babitz, William Goldman, Richard Avedon, Annie Leibowitz, Robert Risko, and many, many more.

My own tenure as editor started in 2019, just a year before L.A. and the rest of the world were shut down by COVID-19. For our more math-inclined subscribers, that explains why the 60th anniversary issue you are holding in your hands is being published on what is, technically, our 61st birthday. Like everyone else, we lost a year, and, soon after, our offices.

“My goal is to deliver to readers the inside scoop on the vibrant forces and flamboyant figures who have always been a part of L.A.’s colorful, turbulent backdrop.”

But even after six decades, the job of Los Angeles’s editor-in-chief remains pretty consistent. Because even as the city continues to evolve—today, the local headlines are filled with news mostly about crime waves, homelessness, urban flight, and a critical election this fall—the mission of this magazine never really changes. Just like that of my many predecessors, my goal is to deliver to readers the inside scoop on the vibrant forces and flamboyant figures who have always been a part of L.A.’s colorful, turbulent backdrop, whether in 1961 or 2022. It’s a responsibility—and a legacy—that I take very seriously.

Just for this month, though, in honor of our diamond anniversary (plus a year), we’re doing something a little different. In these pages, you’ll find a photographic portfolio filled with the very people—both the high and mighty as well as those with humbler profiles—who give the city its sparkle. There’s also a look back on the last 60 years by renowned essayist and screenwriter Bruce Feirstein, as well as reminder of how much our not-so-little-anymore town has bequeathed to the rest of the world over the years (Barbie dolls, the internet, and gangsta rap, to name a few of L.A.’s innovations).

To those of you who’ve been reading the magazine from the very beginning, congratulations—it’s your anniversary, too. And to those who may be new to the publication, welcome aboard. We hope you enjoy the next 60 years. 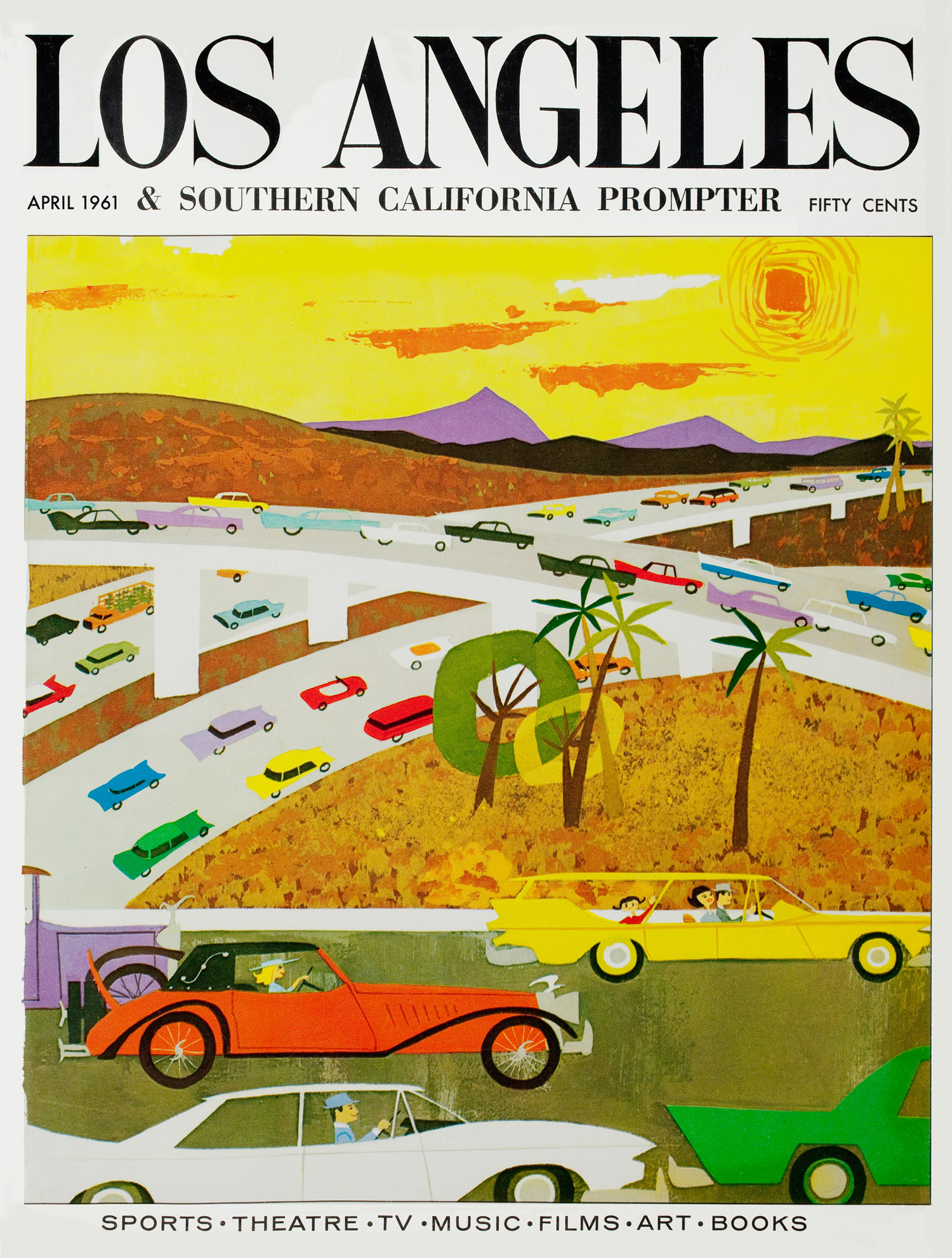 So Why Do We Live in. L.A. by Bruce Fierstein 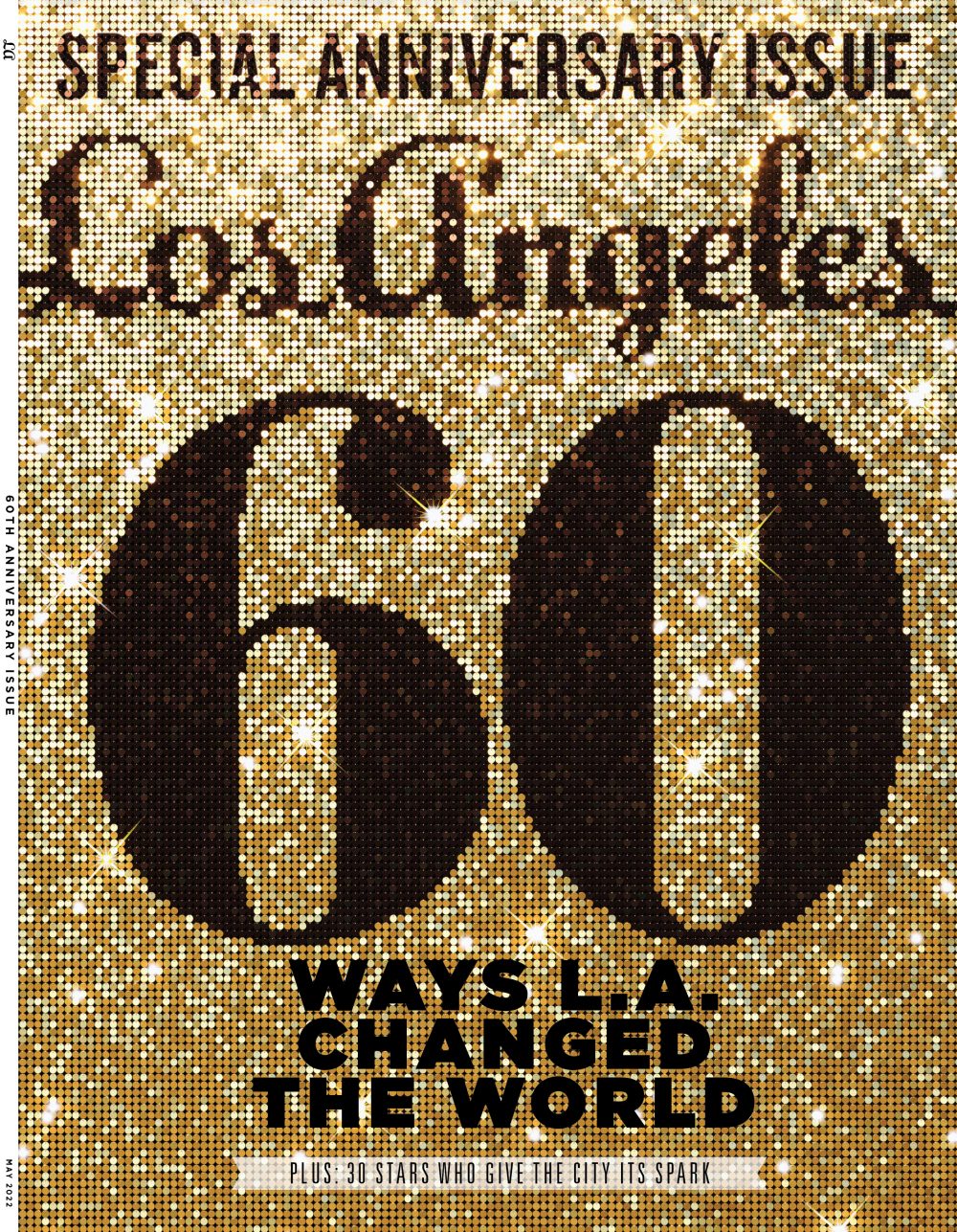 Editor’s Note: What I Saw at the Revolution