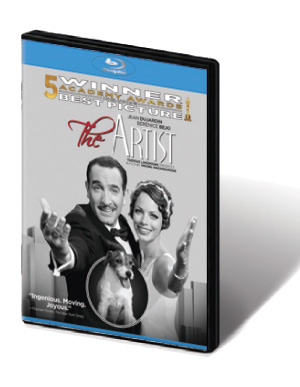 Even the snooty backlash complaining it’s too much of a crowd pleaser—as though a black-and-white silent by a French filmmaker could be anything but audacious in 2011—wasn’t enough to derail the phenomenon of The Artist. The best movie of the year that wasn’t called Melancholia, with the year’s best performance by an actor not named Gary Oldman or Michael Shannon, is irresistible and a meditation on cinema at its purest. (Sony Pictures Home Entertainment, $31.)