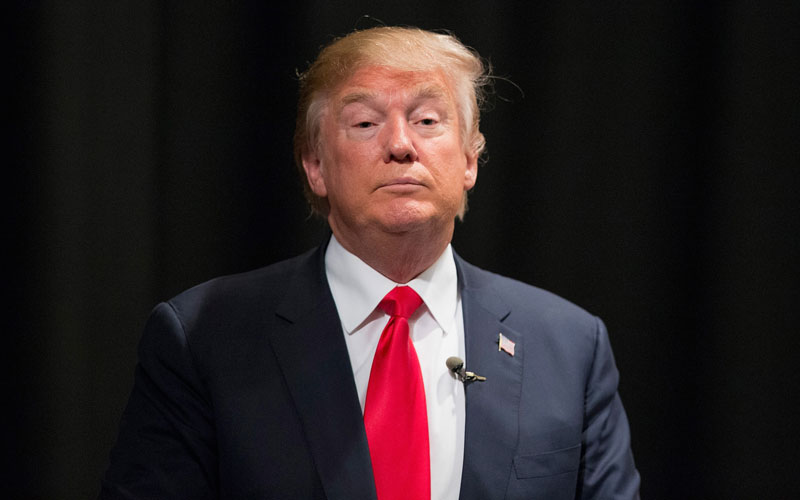 California v. Trump is shaping up to be at least the second greatest feud in recent history (it’s gonna take a lot to top Kimye v. Taylor), and last night the president ramped up the tension.

In an interview with Fox News’ Bill O’Reilly that aired before the Super Bowl, Donald Trump expressed his ire at our beautiful and increasingly defiant state.

“California in many ways is out of control, as you know,” he said. “Obviously, the voters agree or they wouldn’t have voted for me.”

Plenty of California cities (including L.A.) have already declared themselves sanctuaries for undocumented immigrants, but now the entire state could become a sanctuary. Last week the California State Senate approved a bill that would prohibit state and local police, as well as prisons, from participating in the enforcement of federal immigration laws.

Trump, needless to say, is less than thrilled.

“Sanctuary cities, as you know, I’m very much opposed to sanctuary cities,” he told O’Reilly. “They breed crime, there’s a lot of problems. If we have to, we’ll defund. We give tremendous amounts of money to California.”

Thomas Harlander is a staff writer at Los Angeles magazine. You can follow him on Twitter and Instagram. He recently wrote: California Just Approved a Petition to Put Calexit on the Ballot