Home Uncategorized DO: See Jimmy Cliff at the Santa Monica Pier (For Free!) 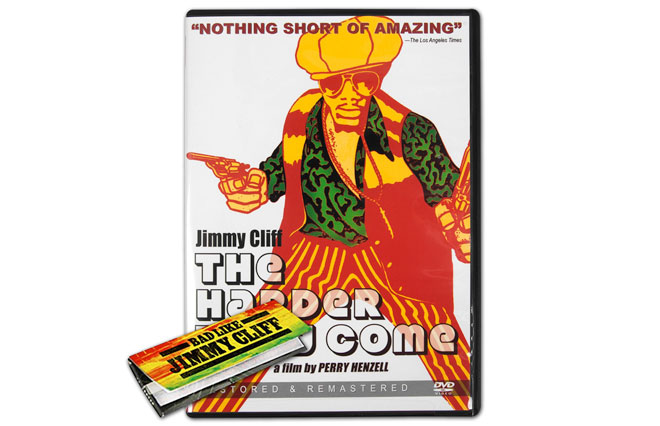 In 1972, a young reggae artist named Jimmy Cliff gave the performance of a lifetime in the groundbreaking Jamaican gangster classic, The Harder They Come. Forty years later (the film’s anniversary is being celebrated this month) the now 65-year-old legend will be closing out the Santa Monica Pier’s summer concert series. Here’s the cheat sheet you need for tonight’s free show:

The Man: Grammy-winning Jimmy Cliff is one of the most influential reggae artists in music history. He was inducted in the Rock and Roll Hall of Fame in 2010.

The Movie: The Harder They Come was directed by Perry Henzel (a collaborator of Ridley Scott) and made for $200,000. It became a cult favorite among music fans and film buffs, was inspired by a real-life Jamaican gangster from the 1940s, and gives insight to the corrupt music business, the ganja trade, and urban struggles with poverty.

The Music:  The soundtrack (including the much-covered “Many Rivers to Cross”) helped popularize reggae music in the U.S. Cliff, along with East L.A.’s own The Delirians, will be playing a free concert on Thursday, September 12th at the Santa Monica Pier, likely performing the title tune along with selections from his last release, Rebirth, like his soulful cover of The Clash’s ‘Guns of Brixton’, which includes a groovy horn placement.