Home Uncategorized DO: An End-Of-Summer Shindig in Boddy’s Big Backyard 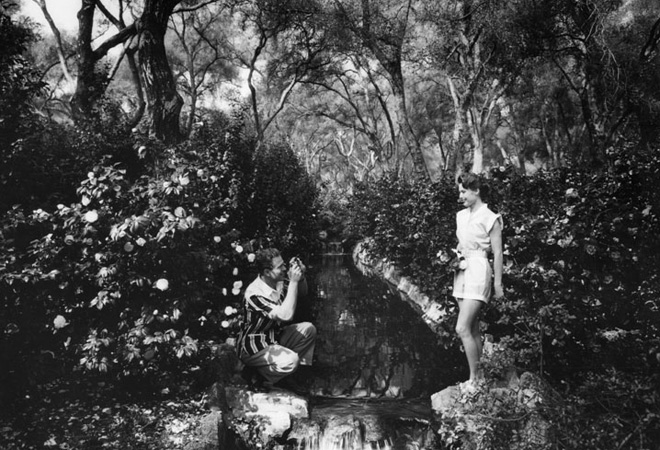 In 1953, newspaper magnate Manchester Boddy donated his lavish La Cañada botanical garden to the city. A farewell-to-summer celebration gives props to the dude who built the primo spot. For morning folks, follow native horticulturist Layla Valenzuela for a 10 a.m. saunter through the California Garden, whose contents reflect the diverse vegetation found across our state.

Today there is much attention to populating green spaces with local vegetation, but early 20th century horticulturist Theodore Payne was way ahead of the game. He worked to preserve SoCal’s leafy population, which was increasingly under threat from Westward expansion and suburban communities that sprang up like weeds. He designed the California Garden as an antidote to new Californians’ penchant for planting invasive species in their backyards.

After filling your brain with earthy knowledge, head to the main lawn to fill up on food by Patina, and sprawl out on a picnic blanket to enjoy the fleeting days of sunshine as we lean into autumn. The Rocky Neck Bluegrass Band will be on hand, plucking up a storm of old timey Americana.