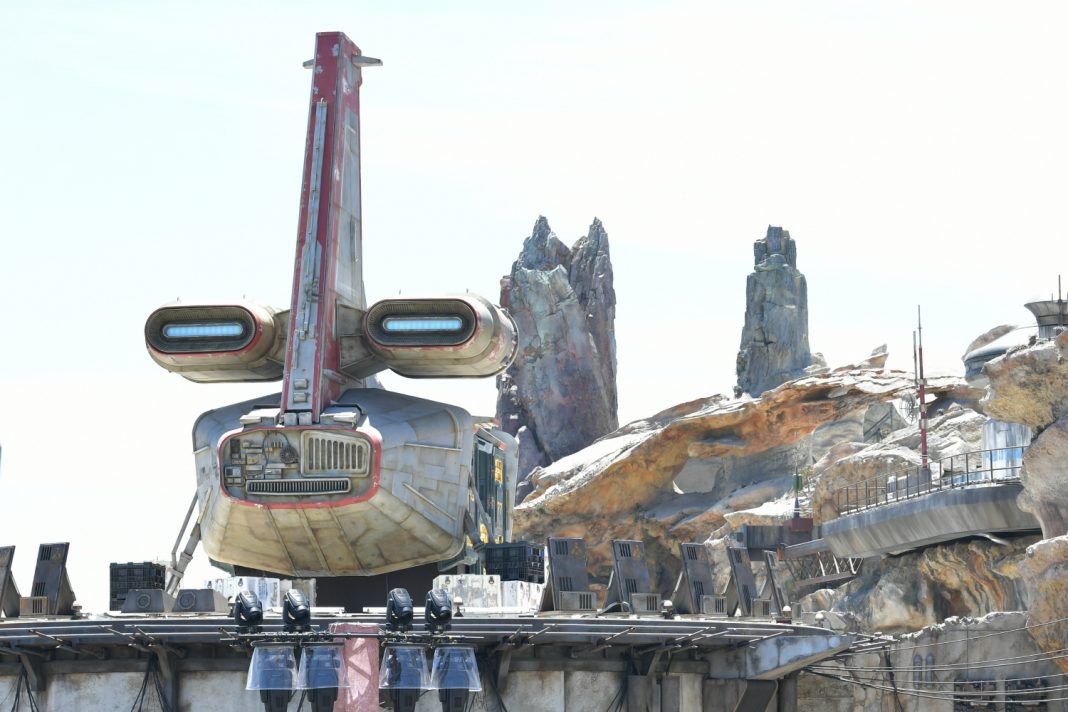 On Friday, Disneyland opened the highly anticipated Rise of the Resistance ride in Star Wars: Galaxy Edge, and within minutes the ride had reached capacity. Since the demand was expected visitors were required to use the park’s app to make a reservation.

According to the Orange County Register, thousands of people were starting to queue up in the wee hours of Friday morning, and the group boarding passes for the whole day were given out in about 6 minutes.

One delighted fan, YouTuber Sierra Schultzzie, took to twitter to provide a firsthand account of what went down, tweeting she and a friend “got in line at 4am for #RiseoftheResistance opening day” and that at 6 a.m. Disneyland opened the gates to Main Street.

Got in line at 4 am for #RiseoftheResistance opening day at Disneyland!

It’s 6am and they just opened up main street, the line for Starbucks wraps all the way out the store. We’re vlogging the whole adventure 💕 pic.twitter.com/t1bJLAAOE4

Got up super early, got a middle-ish boarding group (68), and they’re only at 47-50 and not moving much now. This is ridiculous. #RiseOfTheResistance

Fans also noted that the Star Wars-themed ride has already broken down a few times today, with one person tweeting, “#RiseOfTheResistance has been down more than open today.”

#RiseOfTheResistance has been down more than open today. It is 5:55pm we are boarding group 59, have yet to ride, and it has just gone down again. Been here since 5:50am. @WDWNT

Rise of the Resistance is a trackless dark ride and motion simulator that closely mirrors the most recent Star Wars films. The ride recruits visitors to be a part of a battle between the First Order and the Resistance.

If the Force is telling you to stay away from the new ride until the fervor dies down, these tweets might help you make a decision one way or the other.

It’s Rise of the Resistance opening day at Disneyland. This is the crowd waiting to get inside the parks at 3:50am. #Disneyland #RiseOfTheResistance pic.twitter.com/HJHUTMJVY4

My #riseoftheresistance experience was 💯, but next time that rebel scum won’t get away so easy. pic.twitter.com/7g6qQyJRxv

Nice to know that Kylo’s last scene not working does not initiate a full shut down scenario and there’s something in it’s place to keep the show going! #RiseOfTheResistance https://t.co/GVIOlj67HF