Home Things to Do 7 Ways to Entertain Yourself for Less than the Cost of a... 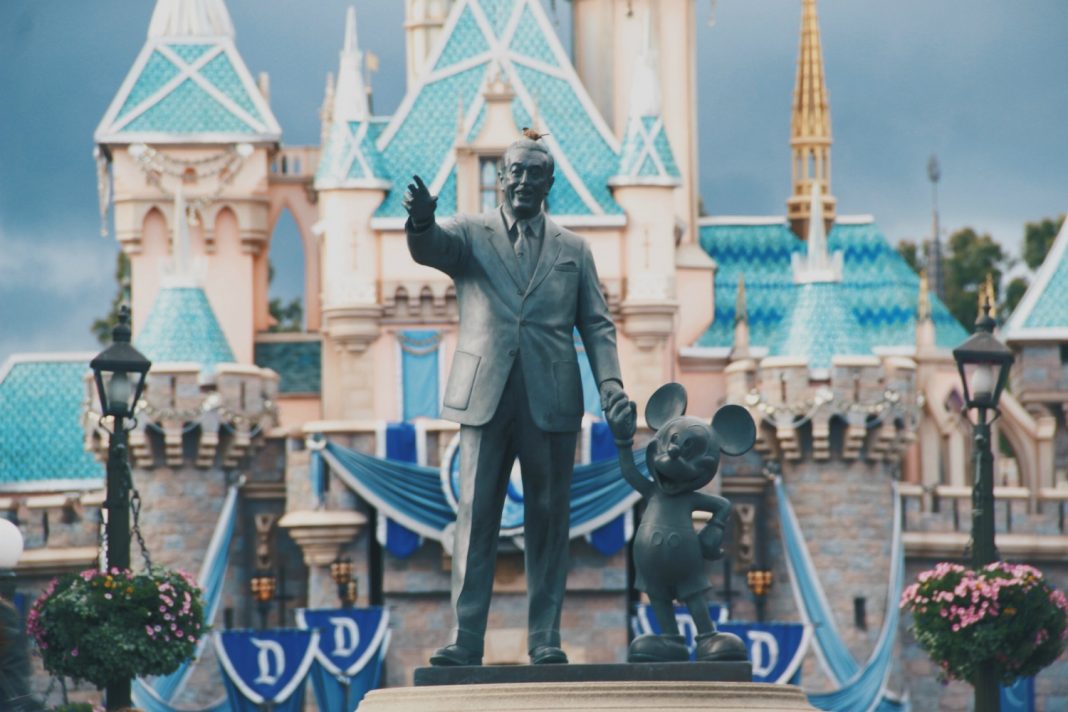 Disneyland ticket prices have risen to their highest levels ever. This year, single-day tickets to the Anaheim parks will spike as high as $209 on “high-demand” dates. The cost of annual passes has risen too. A Disney Deluxe Passport–the middle tier of five options–now runs $829. To put that eye-popping price into perspective, here are seven other entertainment experiences you could have for less than the cost of a pass to the Mouse House.

Five orchestra seats for Hamilton at the Pantages: $675
It’s been years since peak Hamilton-mania, but tickets, even for the touring production, remain expensive. Nonetheless, we were able to find orchestra level seats for $135 for various performances of the 2020 L.A. run.

Two annual passes to each of the other SoCal theme parks: $676
If you’re really dedicated to theme park life, you can snag a pair of annual or season passes to Universal Studios ($144), Six Flags Magic Mountain and Hurricane Harbor ($93), and Knott’s Berry Farm ($101), and still have enough left over for one off-peak single-day ticket to Disneyland.

Yearlong dual memberships to every big, admission-charging museum in L.A.: $768
Buy a dual-level membership and you and a plus one can skip all the admission charges for an entire year of visits to the Natural History Museum ($89), LACMA ($130), the Petersen Automotive Museum ($114), the Huntington ($350), and Norton Simon ($85).

General admission wristbands for Coachella and Stagecoach: $778
Coachella ($429) might have a rep for being a pricier music fest, but you can attend and throw in a pass for Stagecoach ($349) while still coming in under one Disney Deluxe. Mickey might be cool, but he’s no Frank Ocean

26 tickets to a Sparks game: $780
You could pretend to fly the Millennium Falcon a couple times—or take an entire youth sports league out to see some of L.A.’s most inspiring pro athletes for $30 a seat. Your choice.

Your own movie theater for a screening: $800
Want to get some friends together for a big-screen viewing of your favorite classic flick, Disney or otherwise? Book a 29-seat auditorium at Laemmle’s Santa Monica cinema for a 7:30 weekday showing.