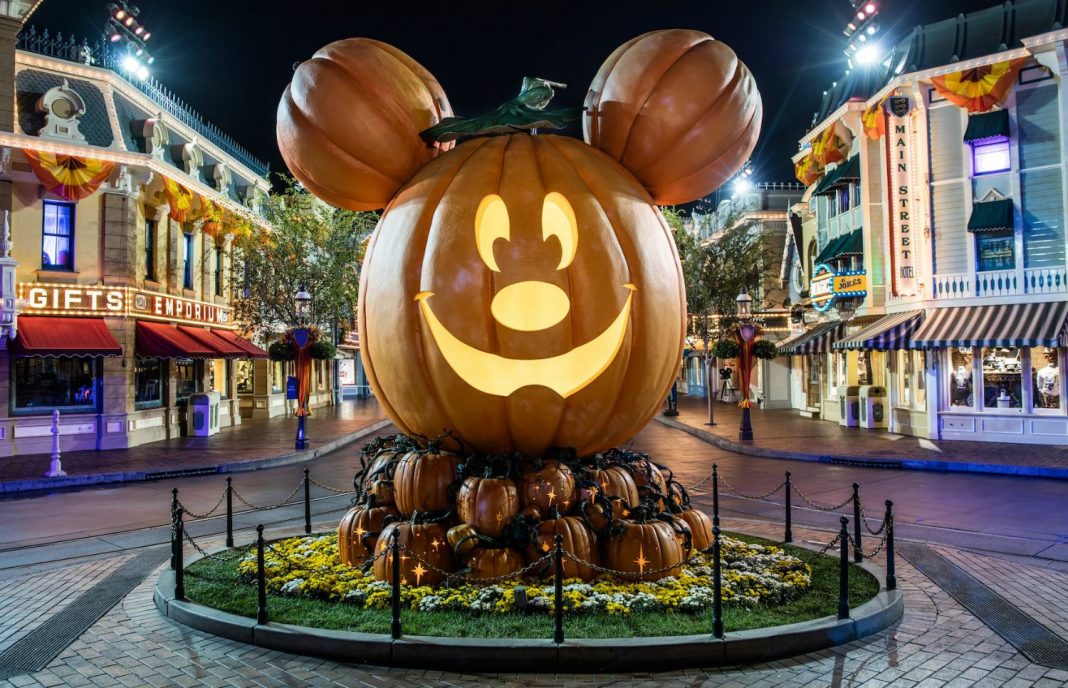 The scariest thing about Halloween 2020 could be not having one at all. While parents may still elect to take their little ghouls trick-or-treating this year, the doors of some favorite horror haunts will remain closed, with Disneyland and Knott’s Berry Farm both announcing the cancelation of their annual celebrations.

The Knott’s Scary Farms event in Buena Park got the kibosh earlier this week, KTLA reports. “Regrettably, due to continued operating restrictions related to the pandemic, we have had to make the very difficult decision to cancel our highly anticipated 2020 Knott’s Scary Farm event,” the company said in a statement. “The unique features of Scary Farm will not allow us to operate within the constraints recommended by the CDC and public health experts.  We know that this news is disappointing, but we look forward with great enthusiasm to making 2021 Knott’s Scary Farm our best year ever.”

Meanwhile, older creep-seekers will have to get thrilled and chilled somewhere other than Universal Studios Hollywood this year, since the coffin’s been nailed shut on Halloween Horror Nights as well.

And if you were looking forward to this fall’s release of Halloween Kills, the sequel to David Gordon Green’s 2018 Halloween (itself a sequel to John Carpenter’s 1978 classic Halloween), that’s been put on ice until October 15, 2021.