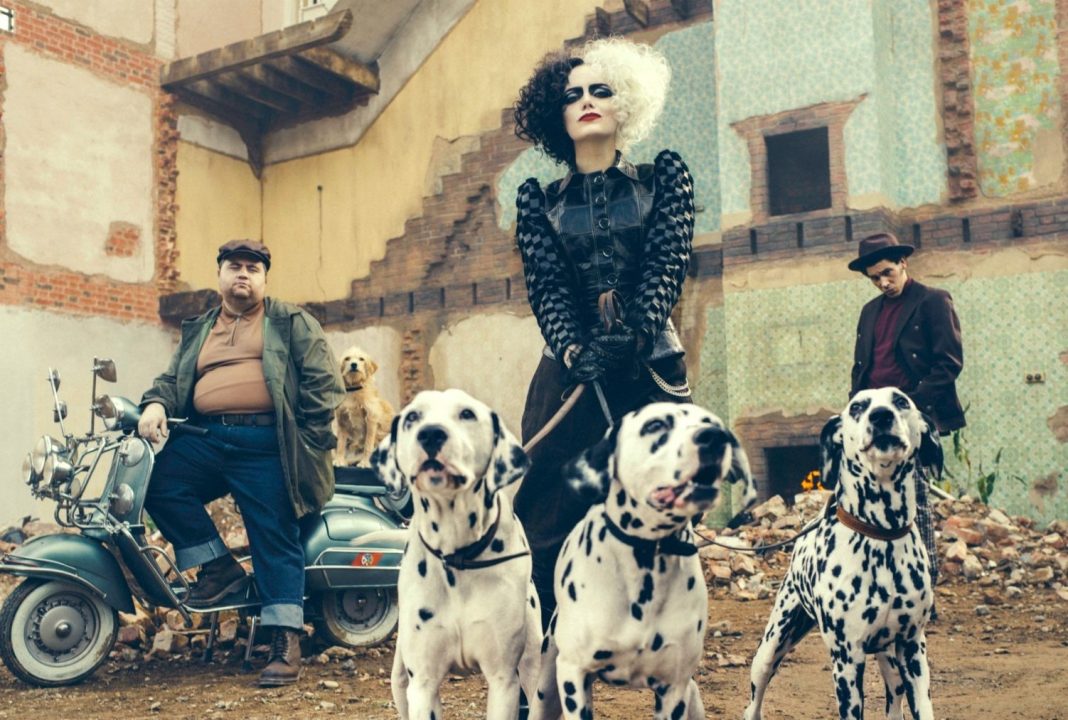 As COVID-19 surges and movie theaters’ prospects of re-opening any time soon grow dimmer and dimmer, Disney is reportedly thinking about sending some its biggest upcoming family films directly to Disney+ instead of angling for theatrical releases.

According to Deadline, the leading contenders to go straight to streaming are Pinocchio, starring Tom Hanks and directed by Robert Zemeckis, Cruella the live-action prequel to the classic 101 Dalmations starring Emma Stone and Emma Thompson, as well as Peter Pan and Wendy, featuring Grown-ish star Yara Shahidi as Tinkerbell.

Disney is also considering whether these movies will be included as part of its normal subscription package, or if they will come with a premium ticket charge, as was done with Mulan.

The studio is still holding back some of its other tentpoles, hoping for a nationwide theatrical resurrection in 2021—for instance, Scarlett Johansson’s Black Widow got bumped from May 2020 to May 2021. Likewise, after the producers of the 25th James Bond film, No Time Die, shuffled its premiere date numerous times, they ended up holding it for an entire year as well.

MGM, Universal and Bond producers, Michael G. Wilson and Barbara Broccoli, today announced the release of NO TIME TO DIE, the 25th film in the James Bond series, will be delayed until 2 April 2021 in order to be seen by a worldwide theatrical audience. pic.twitter.com/NqHlU24Ho3

The Disney report comes just two days after Warner Bros. announced it’s not gambling on any further delays for Wonder 1984, but will instead release it both theatrically and on HBO Max this Christmas.

For the first time ever, #WonderWoman1984 will release in theaters and stream exclusively on @HBOmax* on December 25.

*Available on HBO Max in the US only at no extra cost to subscribers. pic.twitter.com/bU1Lmg5YDA

Warner Bros. and other studios could be reacting to the WB’s rolling the dice on a September cinematic release for Christopher Nolan’s Tenet , the results of which were… complicated.