Home Nightlife Derek DelGaudio’s In & Of Itself Might Be the Best Piece... 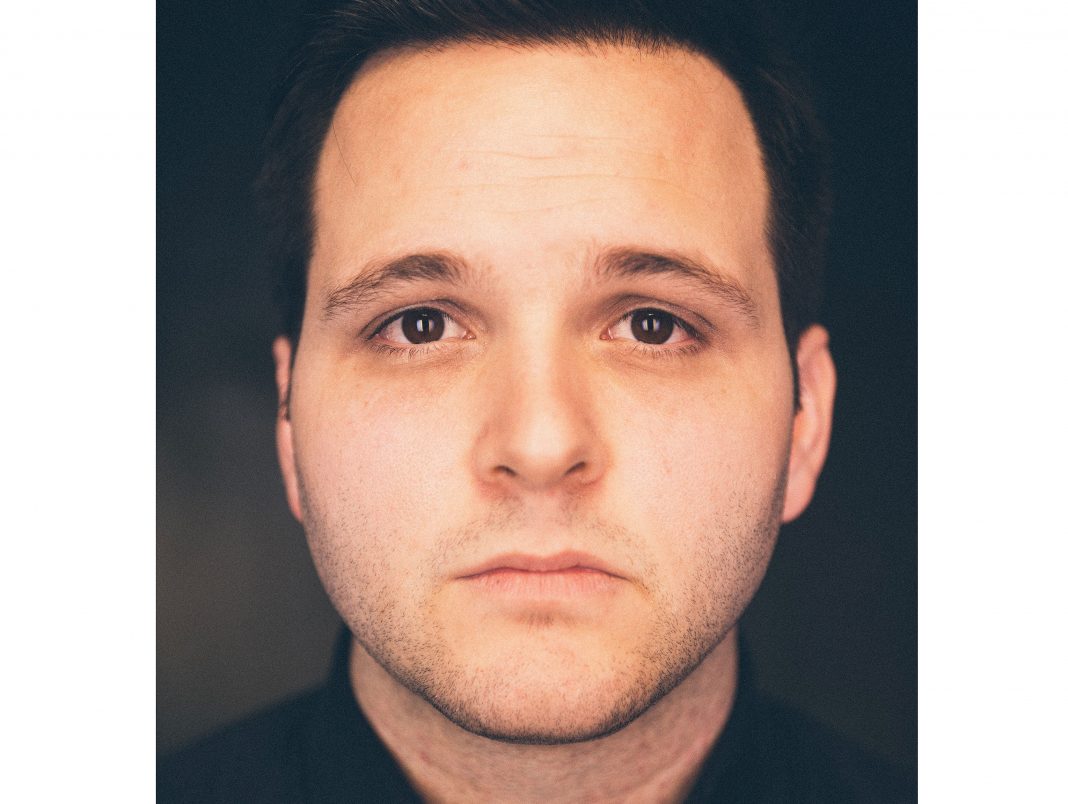 There is an oft-debated paradox among magicians known as the “too-perfect” theory. The philosophy is: the more impressive the effect is of a trick, the more obvious its method—the secret behind it—becomes. It’s used as an admonition to callow magicians who, in their ambition to create increasingly impossible illusions, risk unbalancing the delicate position where real magic lives. By that measure, Derek DelGaudio’s In & Of Itself is not, thankfully, a perfect show. In fact, it is the kind of show that changes people’s perceptions of theater.

It wouldn’t be right to describe In & Of Itself as a “magic show” per se, and that’s obviously exactly how DelGaudio wants it. As its title implies, this is a singular and unique experience, invincible to generalities. Magician and performance artist DelGaudio is more interested in raising questions than answering them, and his true talent isn’t in the expertise of his card handling, but his ability to use a larger context to elevate illusion into a kind of poetry. There are at least five utterly astounding moments in this show where he does just that. At one point, an audience member, returning from the previous evening, got to experience a moment he’d only been allowed to imagine the night before. At another point another audience member, selected seemingly at random, was given an object so unexpected, and so impossibly personal, that she was brought to tears.

He is aided in crafting these moments by director Frank Oz, who makes his welcome return to the kind of unique, left-of-center performance art that gave birth to the Jim Henson Company nearly fifty years ago. Devo frontman Mark Mothersbaugh provides a score that is subtle, potent, and deftly applied.

Four years ago, DelGaudio’s seminal show Nothing to Hide became such a sensation that it broke daily and weekly box office records and had its initial run extended several times. It attracted Los Angeles’s trendiest crowds, and it did all that, mostly, with just a deck of cards. In & Of Itself expands DelGaudio’s toolbox and canvas considerably. It’s hard to imagine any evening at the theater being more personal, more moving, or more magical.

A Long-Dead L.A. Magician Is Bringing Angelenos Together to Solve a Puzzle

The Best Magic Show in L.A. That’s Not at Magic Castle