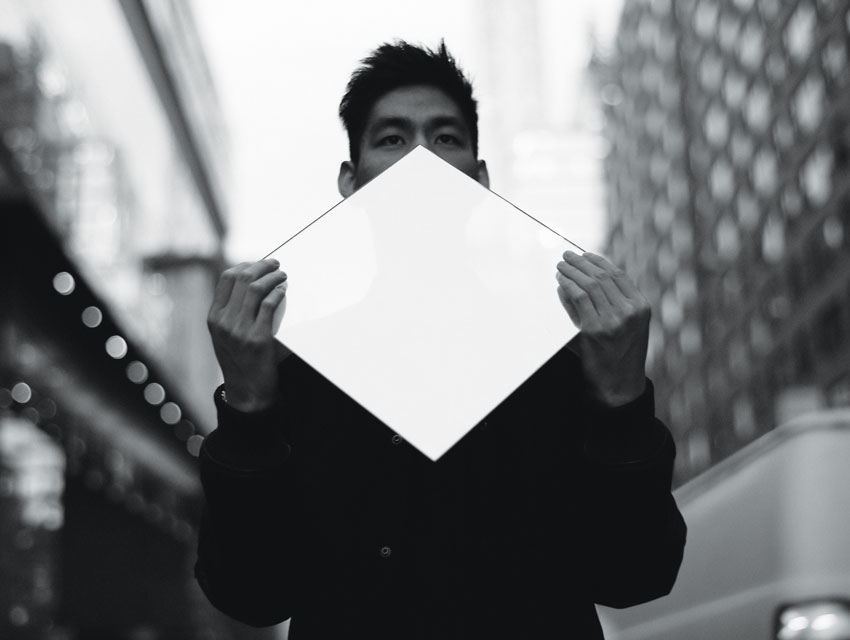 It was 2006 when I heard my first track from the artist, producer, and remixer Jason Chung, aka Nosaj Thing. He had yet to release his first album, but the gentle electronics underlaid with hip-hop beats were so exciting, I had to play the song on the radio right away. Since then, Chung has gone on to collaborate with Kendrick Lamar and Kid Cudi, among others, and he’s remixed with the likes of Flying Lotus, Radiohead, Little Dragon, and Philip Glass, to name a few. Now he’s out with Fated, his third album as Nosaj Thing. Mostly instrumental, it has cinematic soundscapes that are lush and hypnotic, with a delicate precision that drives them. A highlight? On one of the two songs with vocals, “Cold Stares,” Chance the Rapper contemplates love and alienation; his lyrics are so honest, they feel almost private. Nosaj Thing’s influences range from the electronic duo Boards of Canada to the film music of Danny Elfman, but the foundation of his sound is unmistakably hip-hop.