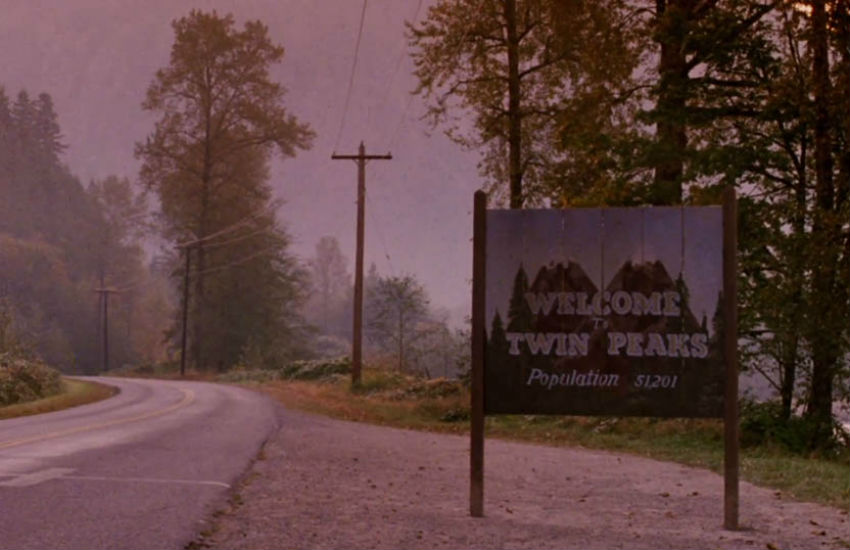 We were all set for Agent Cooper to once more praise the excellent coffee conditions of the Pacific Northwest, but then disaster struck. Yesterday, artist, auteur and show creator David Lynch announced that he has pulled out of Showtime’s planned nine episode run of Twin Peaks, the show that solidified Lynch’s position as one of the most visionary film makers of our time. Lynch first took to Twitter to break the news but later posted a longer explanation on his Facebook page: “Showtime did not pull the plug on Twin Peaks. After one year and four months of negotiations, I left because not enough money was offered to do the script the way I felt it needed to be done,” Lynch stated. Showtime later confirmed the announcement to Variety.

Lynch goes on: “This weekend I started to call actors to let them know I would not be directing. Twin Peaks may still be very much alive at Showtime. I love the world of Twin Peaks and wish things could have worked out differently.” So there you have it. We may still see a new season of the show but it won’t be based on Lynch’s vision, which apparently was too costly for Showtime. Whatever it was, we’re sad we won’t get to see it.