Home Art Danielle Brazell Fights for Your Right to Get Arty 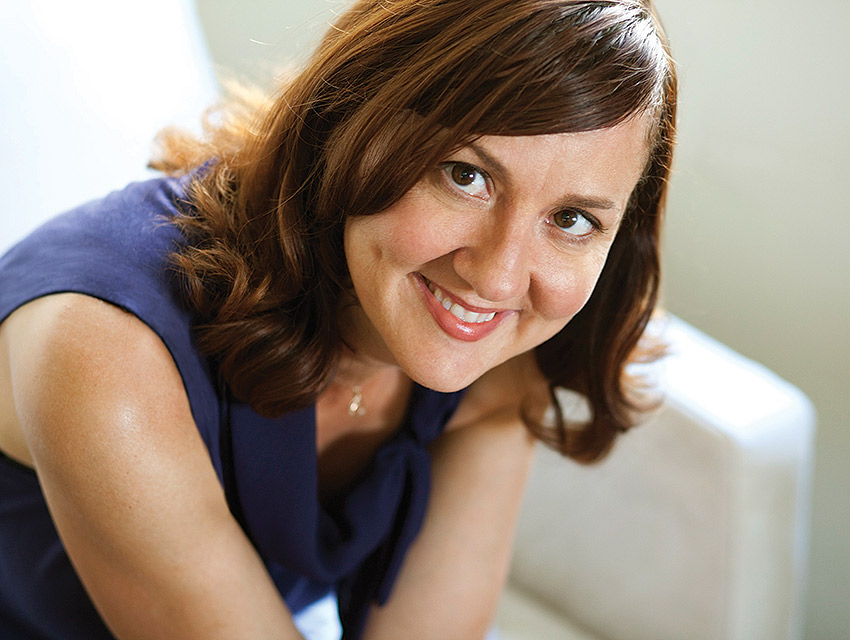 When Mayor Eric Garcetti first spoke to her about leading the Department of Cultural Affairs, Danielle Brazell couldn’t picture herself in charge. As director of the nonprofit Arts for LA advocacy group, she had spent much of the previous decade confronting downtown pols over threats to eliminate the city’s most poorly funded agency. “I so much identified as an outside voice, I didn’t even consider being on the inside,” Brazell recalls. “Then my partner said, ‘Are you kidding me? This ties into everything you’ve done and care about.’ ” She’s working on a strategic plan for the agency, which subsidizes artist collectives, commissions public artworks, and underwrites community arts centers. Raised by a single mother on public assistance in the San Fernando Valley, Brazell, who is 47, credits her drama teacher at Grover Cleveland High School with introducing her to performance art and setting her on a path out of poverty. Now, with music, art, and drama programs so severely cut back by public schools, “How,” she asks, “do we make sure that arts education isn’t relegated to a bake sale? That it’s available to every student regardless of ethnicity or their socioeconomic or immigration status?” If Brazell can inspire a largely indifferent public to safeguard the creative future of L.A. schoolchildren, she’ll have pulled off a public project that makes LACMA’s 680,000-pound Levitated Mass seem airy in comparison. Fallen Fruit
Known for its creative collaborations, the collective leads sidewalk strolls to pluck low-hanging produce and sells decorative items such as a lemon wallpaper (above). Pacoima Murals
A portrait of Frida Kahlo is among the images along Van Nuys Boulevard’s “Mural Mile,” which exploded after a 2013 ordinance legalized murals on private property.