Home Theater Curtain Call: Winning a Tony is Not the Rest of Your Life 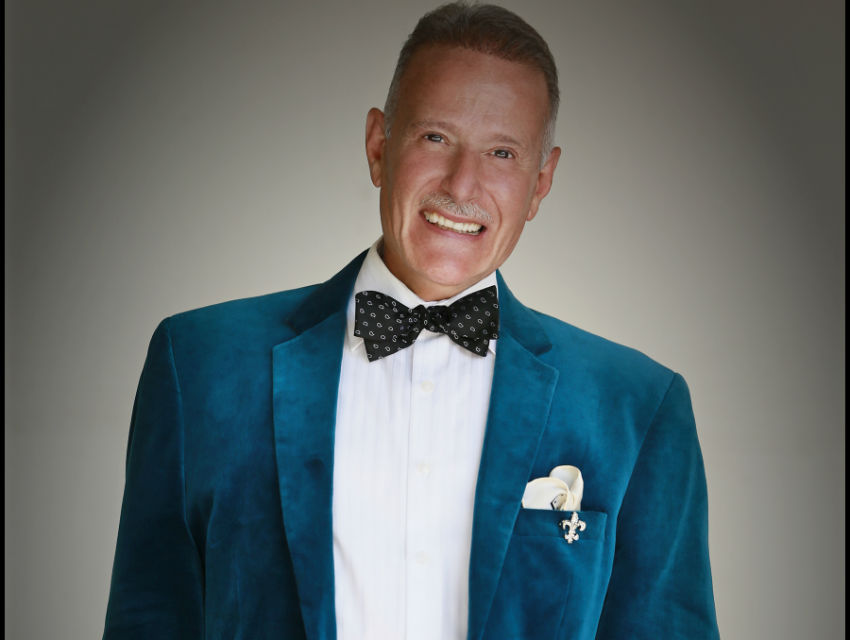 Towards the end of the first song in A Chorus Line, the character of Paul San Marco sings: “Who am I anyway? Am I my resume?” The actor who originated that role, Sam Williams, will answer those questions in his new one-man show that debuts this Saturday at The Gardenia in West Hollywood.

Williams was awarded the Tony for Best Performance by an Actor in a Featured Role in a Musical for his performance in the show. “It was a very confusing time in my life. I was very young, immature. I was trying to find myself,” he says over lunch in North Hollywood. “I was so well-known that no matter where I went I was recognized. I was recognized as Paul San Marco. I was him. Even though I won the Tony Award, I was not prepared for it. I didn’t work a lot of years to get up to that point. I didn’t struggle and I didn’t pay my dues. I was just there. It was the right place at the right time.”

In A Chorus Line, the off-stage voice of the director casting the show asks each person auditioning to reveal their personal stories so he can get to know them. When Paul finally has to tell his story, he reveals deeply personal secrets. His story is so moving that the director finally appears on stage to comfort him.

“At the time I didn’t understand why people were so taken with what I was doing,” Williams reveals. “I was not an actor. I just wanted to dance. I never considered myself an actor. All I knew was that I had a job to do. It was years later when I learned what acting was about that I began to realize, ‘Oh, that’s what they were talking about.’ Now I understand. Now when I perform that monologue, I’m much more in touch with the feelings and the emotion that go with that piece that come naturally from within.”

At his show, which doesn’t have a formal title, but Williams suggested in an e-mail it could be called Without a Song, he will be performing this monologue for the very last time. “That monologue is not all of my life,” he says. “At some point I need to go beyond it and explore other areas of my life publicly. Long before the Tony Awards I had a conversation with [actress] Celeste Holm. The one thing she said to me was ‘The Tony Awards are not the rest of your life. Winning a Tony is not the rest of your life. It’s only a part of your life.’ Same thing with A Chorus Line.”

Williams took a break from performing for a number of years. During part of that time he was a floral designer winning awards for his work. “When I was designing flowers, that was work. It was hard work,” he says. “I was good at it. But was I happy? No.”

The real purpose of the break was more profound for him. “It allowed me private time to grow as a human being. And I’m very grateful for that. A Chorus Line was very alluring. There were many many loopholes in that experience. It was a dangerous place to be if you didn’t have your head screwed on right.”

When Follies appeared at the Ahmanson Theatre three years ago, Williams was part of the cast. “Performing will always be my passion in life,” he offers. “I always knew when I took time out that I would always come back. I’m at an age now where having a career is not so important as just having fun. I’ve had my career. My career was brilliant and fabulous and I accomplished everything and more than I ever wanted to. I just want to have fun and enjoy the art of performance. Doing my one-man show I get to fulfill my soul. It’s really fun. It’s very positive. There are wonderful stories. Performing will always be my first love until the day I die.”

Catch Sam Williams this Saturday at The Gardenia in West Hollywood (For reservations call 323-467-7444).

An Homage to A Chorus Line