Home Theater Curtain Call: Will a New Production of Carrie the Musical Break the... 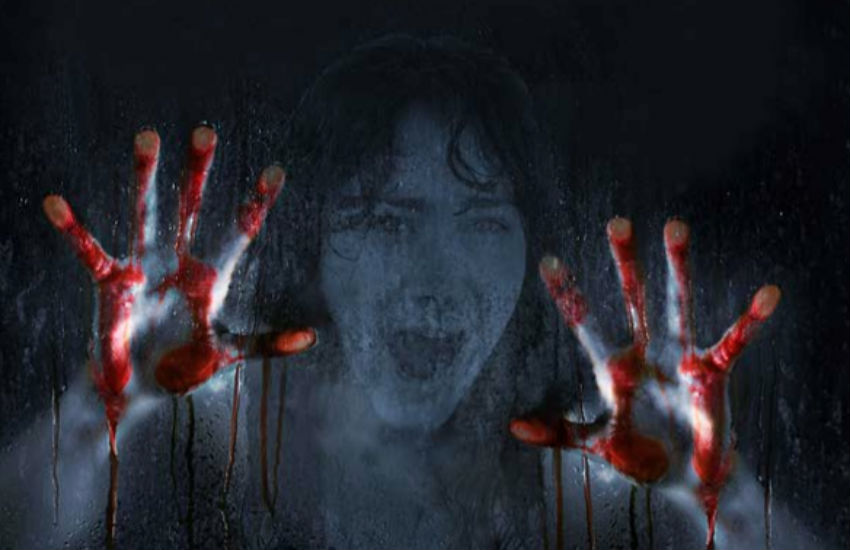 Ken Mandelbaum, in his 1992 book Not Since Carrie: 40 Years of Broadway Musical Flops, says “Word is out among New York’s flop connoisseurs: Don’t miss the first preview of Carrie.” The word wasn’t good and the musical, inspired by Stephen King’s book and the 1976 Brian De Palma film, would close after sixteen previews and five performances. Now, three years after a 2012 New York revival, Carrie the Musical is being given a new twist at the La Mirada Center for the Performing Arts in a production that opens tonight.

“When we began working with [original director] Terry Hands,” says lyricist Dean Pitchford (Fame, Footloose) Terry had no experience with mounting an original musical and no interest in hearing from the creators.” The other members of the creative team are composer Michael Gore and book writer Lawrence D. Cohen. “When we got to New York we would see the show and watch it transform. What happened? Where did that go? How did it get to be like that? Our producer, Fritz Kurz, felt all we needed was the New York Times review. He had no war chest. No alternative plans. [He] went to the theatre on Saturday night and said we were going to tough it out and defy the critics. On his way to the airport he called his business manager and told them to close all his bank accounts. On Sunday the cast walked in to find closing notices. He fled the country. In doing so, he closed the show.”

In the story, Carrie White (Emily Lopez) has a very strained relationship with her devoutly religious mother (Misty Cotton.) Carrie is ruthlessly mocked in high school. When, as a prank, she is invited to the prom, she gets humiliated in the most horrifying way and uses secret powers to exact revenge.

The creators turned down every request to do the show again until a few years ago. “When we rolled up our sleeves in 2009,” Pitchford says, “the door had been blown open on what goes on in high school. What it meant to be an outsider was no longer as cut and dried. In 1988, we thought of Carrie as being different and everyone else being homogenized. By 2009 everybody is wounded and they are all terrified about being found out.” As a result, songs were cut, new songs were added and the 2012 production opened. Once again it faced mixed reviews.

But it wasn’t either production that inspired director Brady Schwind to tackle the show. It was Mandelbaum’s book. “The original production is fascinating as a piece of pop culture history,” Schwind says between rehearsals. “It was a colossal flop. Carrie was polarizing, but thrilling.” Schwind never saw that production, but clips online and the book inspired a hope to one day direct the show.

“I pitched an environmentally immersive production,” Schwind says. “I think audiences want that with this story. What I’ve learned is that more is more with Carrie. You have to think of the energy of horror, of high school. It’s bombastic. It’s in your face. The audience will sit in units that move. In some of these circumstances they will be a foot from the actors. You are turning the design on its head the way the audience is experiencing the show. We can’t compete with the film, but we want audiences to come out of it saying, ‘I’ve never seen the story this way.’”

It has been 27 years since Carrie first appeared on Broadway. What is it about this story that compels continued work on a show that is a legendary flop? “What makes the story so satisfying is she gets to get revenge in ways we all thought about,” says Schwind. “High school is the time you create a persona you try to cement for the rest of your life. There’s this tribal instinct to compartmentalize, to separate. The irony is we really are all the same person.”

“Carrie” Turns 45: Inside the Hometown of Sissy Spacek’s Telekinetic Teen

A New L.A. Revival of Carrie: The Musical Tries to Reverse the Curse