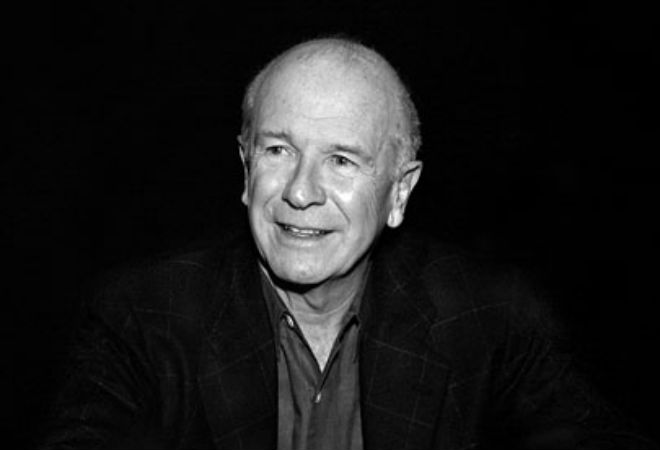 The artist Michaelangelo said, “The greatest risk to man is not that he aims too high and misses, but that he aims too low and hits.” That’s never been a problem for Terrence McNally (Master Class, Ragtime); taking risks has been his primary motivation throughout a more than four-decade career. Those gambles have paid off big for the four-time Tony Award winning playwright and librettist who will be feted this weekend by Skylight Theatre.

“I don’t want to write a play unless it scares me,” he says by phone from his New York apartment. “You turn on a blank screen to start a new play, it lights up, and you never know where it’s going to take you—at least I don’t. One hit show does not mean you are going to write another one. And you shouldn’t try to write sequels; they get you into trouble.”

Although McNally doesn’t have a formal working relationship with Skylight Theatre in Los Feliz, he welcomed their invitation for a tribute. “I don’t have a connection.  [Board member] Suzi Dietz is a rare bird and she really cares about new playwrights. She puts her money where her mouth is. I respect that enormously. In Los Angeles it was only plays successfully reviewed in New York that got seen there. Now, you have your own scene and I’m happy about that. This is a good opportunity to call attention to the group and raise some money.”

With new plays on Broadway a rarity and monster hits like the minimalist revival of Kander and Ebb’s musical Chicago surpassing 7,000 performances, McNally has a few thoughts about the state of Broadway. “We need people as tenacious about new American plays as [Chicago producers] Fran and Barry Weissler are about their productions. We need people of vision who are willing to move heaven and hell to make it happen.”

McNally believes “It is harder to get a play done anywhere than it was when I started in the early 60s.” Defying the odds, he has two new shows ready to open this season in New York. Both are departures for him. “Away We Go [opening off-Broadway in November] is the first time traveling play I’ve written,” he says. “It goes from Athens to Coral Gables in the ’50s. That’s a new challenge: to keep things clear in a play that travels seven distinct periods.” A second show, Mothers and Sons, is set to open on Broadway in spring: “The challenge is to write a good play about a very painful subject. It’s post-AIDS. How do people who lived through the ravages of AIDS deal with the relative ease people have now?”

McNally has written the script for an October tribute in New York to Chita Rivera (who won a Tony Award for Kiss of the Spider Woman as did McNally for Best Book of a Musical.) If he could script his own tribute, what would it look like? “I hope it would be an irreverent event and not too stuffy. I hope it includes more than actors and directors. I think when you celebrate me, you are celebrating all the people I’ve had the good fortune to collaborate with. The biggest danger of awards is you don’t feel like it’s over and no one wants to hear from you any more. I’m going to be 75. I still feel very much in the middle of my life and my career.”