Home Pop Culture The Guy Behind the O.J. Tour Is Now Leading a ‘Curb Your... 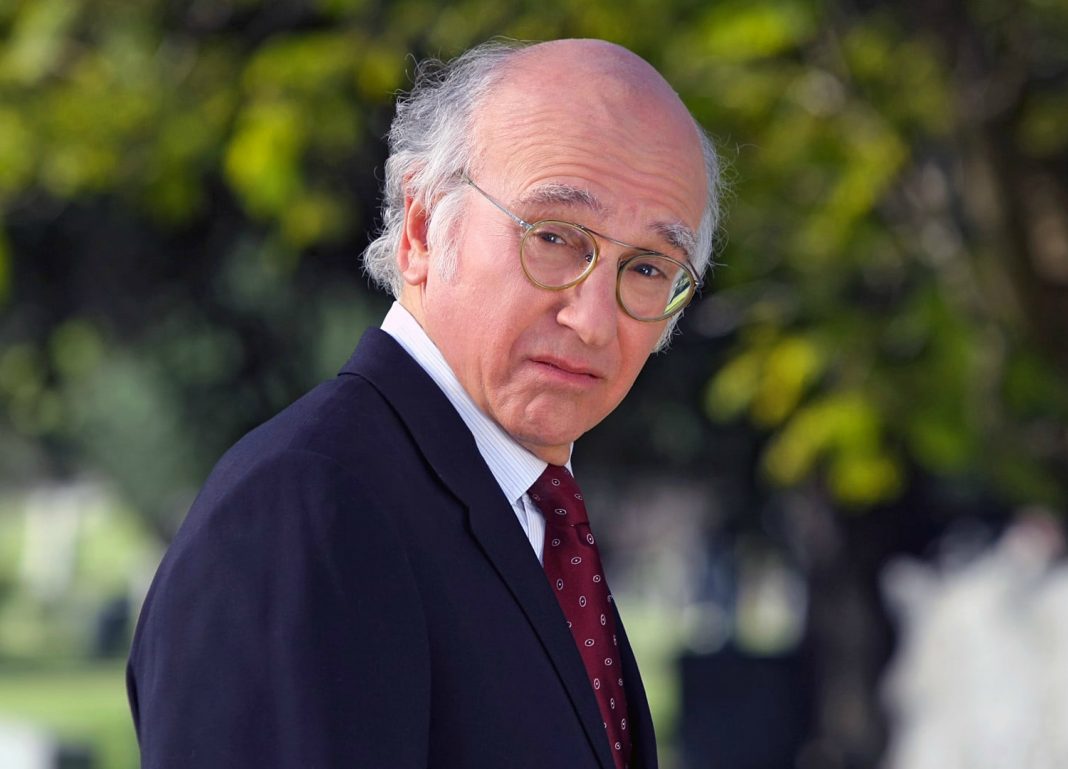 If you’ve had enough of celebrity mansions and infamous crime scenes, Curb Tour Enthusiasm, a veritable safari of places the fictionalized version of Seinfeld creator Larry David has eaten, shopped, and spread ill will during nine seasons of Curb Your Enthusiasm, might be the perfect palate cleanser.

As the Los Angeles Times reports, the tour eschews the usual local gawking spots—and most parts of the city that aren’t in Brentwood and Santa Monica—for more mundane locales that only Curb aficionados will truly appreciate. For instance, the Banana Republic in Santa Monica where Larry leaves wearing pants that he didn’t buy after a fire alarm goes off. Across the street is the Sur La Table where, in a season 6 episode, Larry goes to replace the “slow toaster” and runs into Tim Meadows’s wife, who he’s insulted by saying her dog looks like a rat.

It’s fitting that a tour tracing the footsteps of the creator of “a show about nothing” would be replete with mundane landmarks.

“A great thing about the show is that it documents these stores and stuff that are not notable for any reason,” tour creator Adam Papagan tells the Times. “The majority of the places we’re going are just, like, a restaurant, an office building. It’s nothing.”

Other highlights of the $35 adventure—experienced from a white Ford Bronco, since Papagan’s O.J. excursion is the hallmark of his Cool L.A. Tours empire—are Izzy’s Deli at Wilshire Boulevard and 15th Street, where Larry pretended to be an Orthodox Jew to get Richard Lewis bumped up the kidney transplant list; Brentwood University Synagogue, where Larry buys tickets for the High Holidays from a scalper; and 23rd Street Jewelers, site of 2000’s “The Bracelet,” in which Larry and Richard wrestled over a bauble Larry had promised to buy for Cheryl.

The jewelry shop closed last month, but co-owner Mary Kelley told the Times she still has fond memories of the episode.

“We had so many people come in and want to see what the bracelet was that we actually chose a bracelet from our inventory and decided that this one was called ‘The Bracelet,’” she said. “It was like our $1 million commercial.”

RELATED: Check Out the Brady Bunch House Before and After Its Big ’70s Redo