Home LGBTQ These LGBTQ Angelenos Are Architecting L.A.’s Cultural Scene from Behind the Scenes 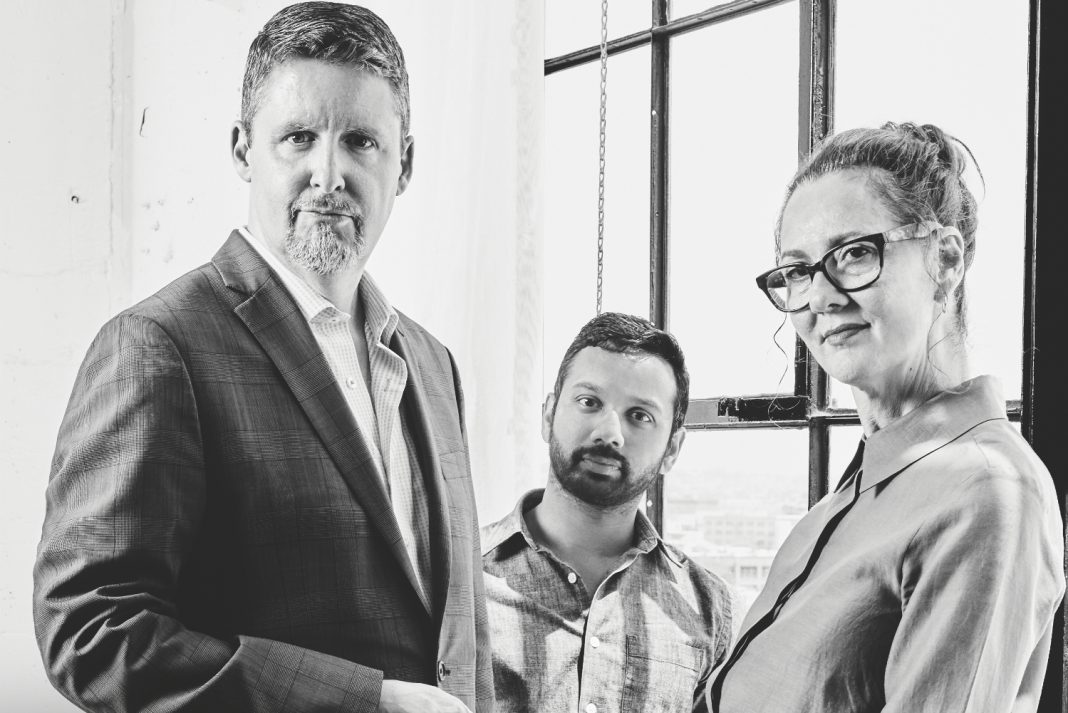 From Klaus Biesenbach at the Museum of Contemporary Art downtown to Kristy Edmunds at the Center for the Art of Performance at UCLA, gays and lesbians run some of the city’s top cultural institutions. John Szabo presides over the L.A. Public Library and its 72 branches, serving the largest library population in the country.

And as the city’s general manager of the Department of Cultural Affairs, Danielle Brazell is the gatekeeper for millions in civic arts funding for public works, performances, and exhibits, like 2018’s LGBT Olympian portraits at L.A. City Hall.

RELATED: LGBTQ Icons and Iconoclasts Who Are Shaping Culture in L.A. and Beyond

It Takes a Village to Keep the Watts Towers Safe