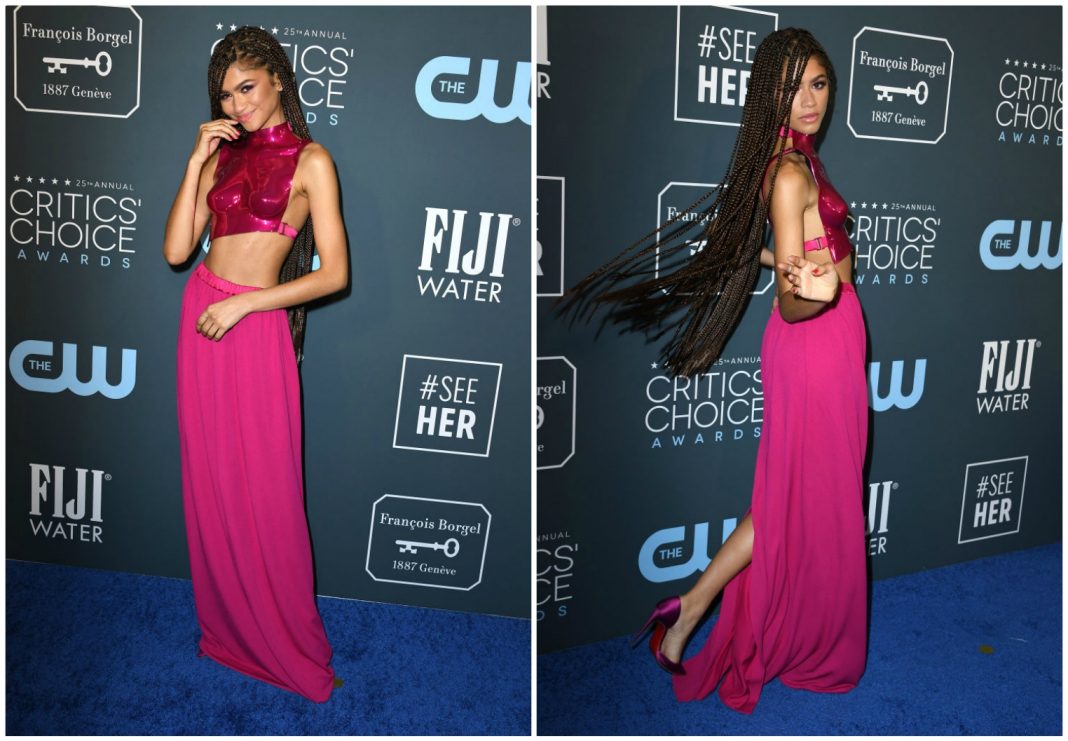 Last night’s Critics Choice Awards came with some surprises–like a tie for best director shared between Bong Joon Ho and Sam Mendes–and a lot of Oscar-nom-eve chatter amongst the assembled stars. Once Upon a Time in Hollywood took home best picture, Eddie Murphy accepted a lifetime achievement honor, and everyone snacked on causal vegetarian fare from Baja Fresh, the Counter, and Cold Stone Creamery.

RELATED: See What Happened Inside the Golden Globes After-Parties