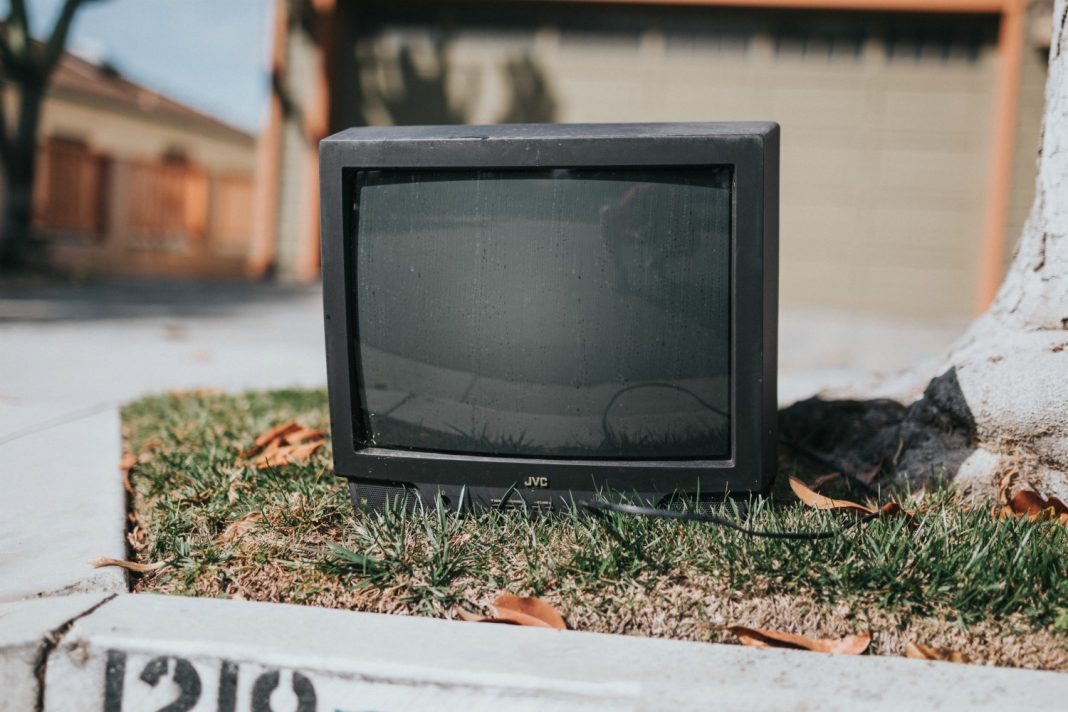 Although ad-supported network television enjoyed a reprieve from its years-long downward trend when the first stay-at-home orders were issued in March, the good news was over by June. Now, a look at the numbers for the rest of year shows that things only got worse from there.

The brief ratings hiccup could not could not compensate for the fact that the pandemic forced many shows scheduled for spring and summer to be delayed, while some programs still filming had to go on hiatus, leaving a void where new programming was supposed to be. This was yet another kick to an industry that was already down, and helped the Big Four networks to shed at least 10 percent of their total viewership—plus 12 percent or more of the coveted 18-49 demo—from 2019 to 2020, according to the Hollywood Reporter.

The CW alone hemorrhaged 25 percent of its overall audience and a staggering 40 percent of those magic 18 to 49 year-olds this year.

Aside from news networks, where the pandemic and the election were a total boon, cable outlets are also suffering heavy losses.

Of 69 cable networks that had an average of 100,000 primetime viewers this year, only 20 retained their 2019 numbers, with precious few seeing any gains. While most saw a 10 percent decline in primetime viewers, 30 stations suffered even steeper drops.

Growth at TLC is largely thanks to monster franchise 90 Day Fiancé hatching spinoffs like a wet gremlin.

In the 18-49 demo, 57 cable channels that had a viewership of 50,000 or more in 2020 lost an average of 18 percent of that audience in primetime—plummeting to 179,000 this year from an average of 218,000 in 2019. Of those channels, only Pop TV and TLC gained watchers. Pop can credit the final season of Schitt’s Creek for that windfall, but with the cancellation of the One Day at a Time remake, the network no longer has any original titles going for it.

The Discovery-owned property is now positioned to end the year as the top ad-supported cable network among its core audience of women 18-54, and it looks like it’s about to have its best year yet among women 25-54, not to mention hitting a 17-year high with women 18-49.

Also making gains were oldies broadcasters like Me TV, Bounce, and Cozi. Serving up a steady diet of classic comfort TV and movies, these local digital subchannels experienced no COVID interruptions of their usual fare and managed to grow through the dark times.

Of course, the whole world is hoping for a return to some kind of normalcy in 2021, but TV watchers were already getting used to watching streaming TV on their own schedules long before the pandemic, and the big networks will have to get used to audiences that are unlikely to ever go back to tuning into whatever is on whenever traditional programmers tell them to.

RELATED: Disney Is Reportedly Considering Sending Some of Its Biggest Upcoming Movies Straight to Streaming