Home TV This Is What Happens When Courtney Barnett Takes Your Polaroid Camera on... 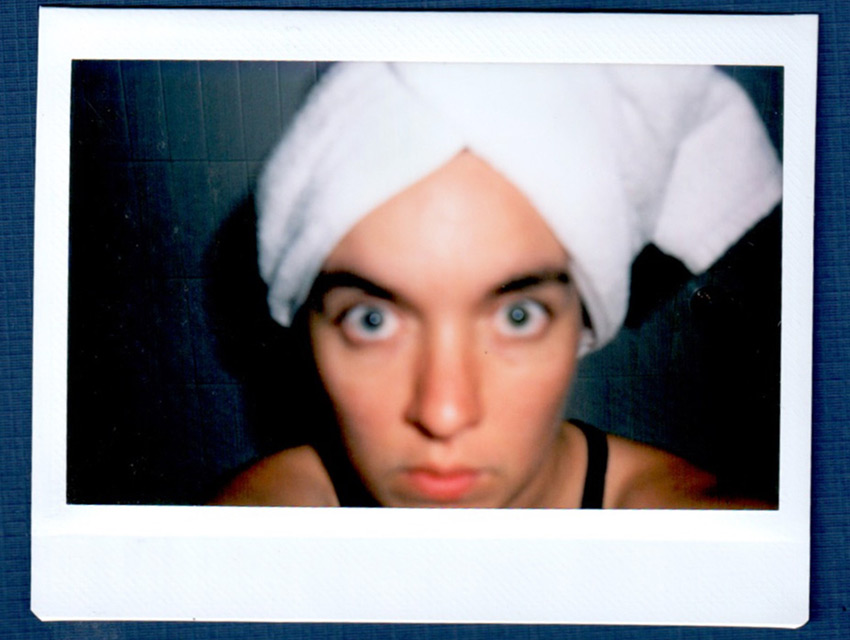 No one can make the ennui of daily life quite as fascinating as Courtney Barnett. The Australian indie-rocker, relatively unknown Stateside as little as a year ago, takes ambling stories about house hunting, ramen noodles, and allergic reactions and turns them into witty, thoughtful songs that landed her the Australian Music Prize—over eight other acts, we might add, including Tame Impala—and a nomination for Best New Artist at this year’s Grammys.

If you’re hitting the festival circuit this summer, don’t make the mistake of missing Barnett’s performance. If you think music festivals are the Devil’s own spawn, then you can watch Barnett slay as the musical guest on the May 21 season finale of SNL, hosted by Fred Armisen. It won’t be the first time the two have met: Barnett opened for Blur at the Hollywood Bowl last fall, where Armisen hopped on stage and donned on his best British accent during the Blur’s Cockney hit “Parklife.” Here’s to hoping he flips the script and makes Barnett don her best Valleyspeak for us Californians.

Considering she’s also a photographer and visual artist, we gave Barnett permission to hijack our Polaroid camera during her recent tour dates—from Coachella up the western seaboard and back again—to document daily life in the way only she can (and she didn’t disappoint). Check it out below. SNL Will Finally Be Live For West Coast Viewers