Home Crime Court TV Is Back to Feed Our Nation’s Hunger for 24-Hour True... 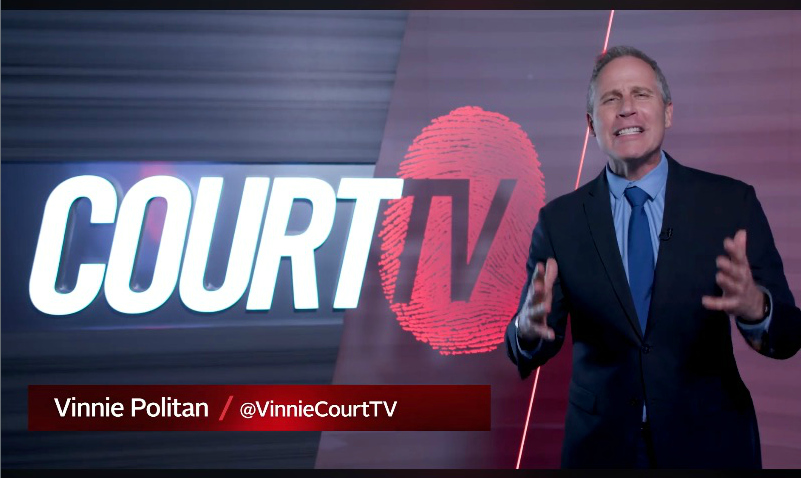 Each generation gets the culture it deserves. And in 2019 America we get a newly reconstituted Court TV, which returns to screens today. It’s basically the same channel you might hazily remember from the era of O.J.—but this iteration will turn its focus to Harvey Weinstein and other buzzed-about cases of the day.

The original ’90s Court TV was launched in 1991, mixing actual courtroom footage (video cameras recording court proceedings were still novel at the time) with court- and crime-related dramas and documentaries. In 2008, the network rebranded as TruTV, cashing in on the reality show craze, then pivoting again to comedy programming in 2014.

In late 2018 Katz Broadcasting (a subsidiary of Ventura County Star owner Scripps Media) purchased the rights to the original Court TV name, logos, and library. Katz also hired attorney-turned-broadcaster Vinnie Politan, who served as an anchor on the first version of Court TV, to fill the lead anchor chair. Politan will host a prime-time block from 6 to 9 every weeknight for the new channel.

The content of the Court TV will hew pretty closely to what you might have watched in the days of the Menendez brothers or JonBenét Ramsey. There will be full live coverage of select cases from around the country, combined with dramas and docuseries. The first case to get gavel-to-gavel coverage will be a trial of parents accused of murdering their child in Covington, Georgia, but the team is already gearing up to give the full Simpson trial treatment to Weinstein’s upcoming rape trial in New York, according to the Atlanta Journal-Constitution.

While there’s no denying that it’s largely about getting viewers sucked into the drama of watching a true-crime story play out in real time, for some involved with Court TV, there’s a higher purpose as well. They see the focused coverage as a way to make the legal system more transparent and accountable.

“There should be a camera in every courtroom,” Politan told the AP. “These are public courtrooms—it’s our government. No judge or lawyer owns the court.”

RELATED: See How Quentin Tarantino Time-Warped Hollywood Boulevard Back to the 1960s