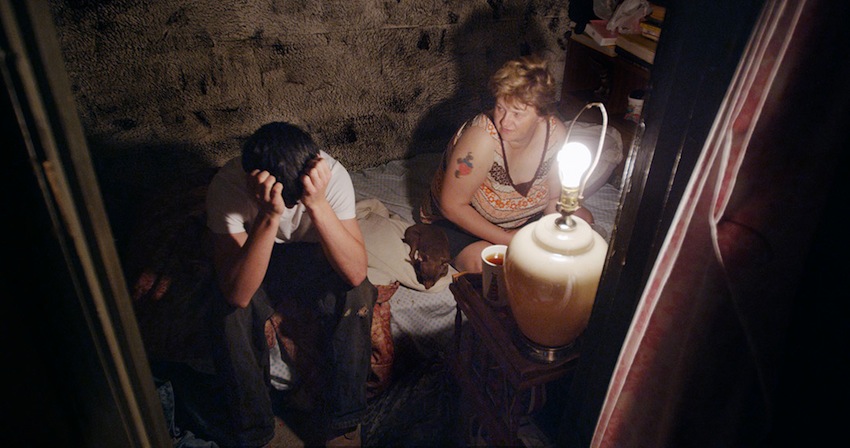 Opening This Week: The Expendables 3 and Let’s Be Cops. If you want to see something other than dudes being bros, check out these picks.

Rich Hill
Set in a small Missouri town, this documentary follows three teenage boys living with poverty, psychiatric issues, and personal struggles that affect their education and living situations. Despite these misfortunes, the filmmakers portray the boys’ lives in an empathetic and lyrical manner. The result is an observational and impressionistic work that taps into the emotional reality of its subjects. Along with Boyhood, Rich Hill is another recent film that artfully captures the process of growing up within difficult circumstances.
When: opens Friday, August 15, various times (check the Laemmle Theaters website)
Where: Laemmle NoHo 7, 5240 Lankershim Blvd., North Hollywood (also available on VOD services like iTunes, Amazon, Google Play, and Vudu)

Rebel Without a Cause
Featuring an iconic lead performance from James Dean, Rebel without a Cause is the ultimate 1950s juvenile delinquent drama. In it, widescreen, melodramatic bombast is employed to demonstrate the dizzying and grandiose turmoil that often comes with being a teen. While it functions as an exploitation flick, what distinguishes it is director Nicholas Ray’s sensitivity to the film’s protagonists, three high school students (Dean, Natalie Wood, and Sal Mineo) who are outcasts in their own minds. Some aspects are old-fashioned, but this vibrant, almost mythic rendering of American adolescence still feels true. (It will be shown with 1955’s East of Eden, also starring Dean.)
When: August 17-19, various times (check New Beverly Cinema’s website)
Where: New Beverly Cinema, 7165 Beverly Blvd., Mid-City