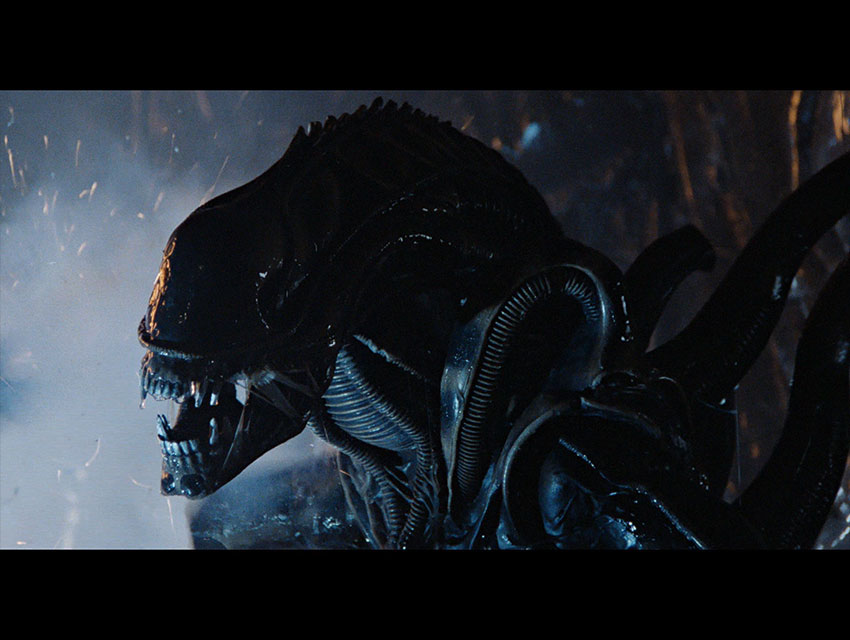 Opening This Week: the adaptation of YA dystopian novel The Maze Runner. If you want action flicks that don’t look like The Hunger Games, check out these picks.

Aliens
“This time it’s war” is the tagline for Aliens. While that’s not as great as the tagline for its predecessor Alien (“in space, no one can hear you scream”), it’s not misleading. The 1986 sequel is a combative, innovative, never-boring sci-fi action film. Likewise, Sigourney Weaver’s Oscar-nominated second performance as Ripley is iconic, one of the best in the genre. Sure, some of the dialogue and characterizations are clunky—as is the case with every James Cameron film like this one—but this is a blockbuster set the bar for big-budget, tent-pole filmmaking. (It’s being shown in conjunction with Street Food Cinema, an event that combines a food truck fest and an outdoor screening.)
When: Saturday, Sep. 20, Doors open at 5:30 p.m., Movie starts at 8:30 p.m. (Tickets can be purchased here.)
Where: Exposition Park, 700 Exposition Park Drive, Near USC

The 36th Chamber of Shaolin
The training montage is a cinematic technique so overused it now works best as a spoof. But some films like quintessential kung fu movie The 36th Chamber of Shaolin, have earned it. Chia-Hui (Gordon) Liu plays a youth in 18th century China who learns martial arts at a Buddhist temple to get revenge on the repressive Manchu government. The Shaw Brothers production features expertly choreographed fight scenes that are beyond entertaining. Yet it’s the inspiring training sequence in the middle, lovingly imitated by Quentin Tarantino in Kill Bill Vol. 2, that’s the highlight. Bonus: Wu-Tang Clan mastermind/producer RZA will be on-hand to discuss how the film influenced his career.
When: Tuesday, Sept 23, 7:30pm (Tickets can be purchased here.)
Where: Bing Theater, LACMA, 5905 Wilshire Blvd, Mid-City

Only a Handful of People Showed Up to “Raid” Area 51, but It Still Got Weird