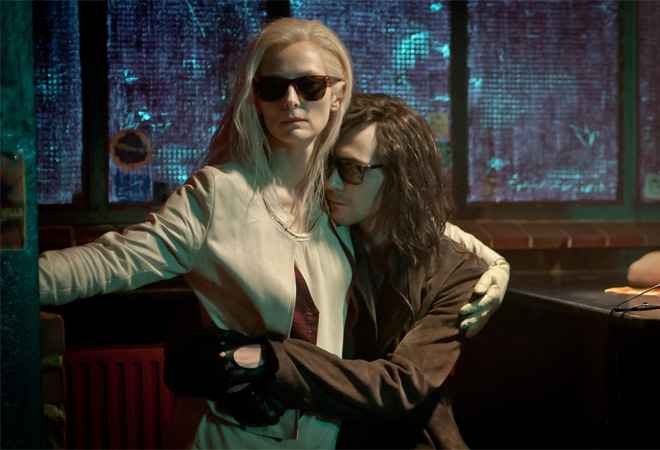 Opening This Week: Hercules, Lucy, and The Fluffy Movie. Not sure about any of them? Try these picks.

All the President’s Men/Klute
In the 1970s producer and director Alan J. Pakula made a trifecta of influential paranoia thrillers that featured exemplary cinematography from the recently passed Gordon Willis. The first and third of those films comprises this double bill. A great ripped-from-the-headlines docudrama about the start of Woodward and Bernstein’s Watergate investigation, All the President’s Men is one of the most compelling movies in which almost nothing happens. Klute, a claustrophobic “detective story” that’s really about women’s lib, stars Jane Fonda in an Oscar-winning performance that elevated her from starlet to bona fide actress. Both films captured their zeitgeists but have remained classics of their kind. As a tribute to Willis, cinematographer John Bailey will introduce the double feature.
When: Friday, July 25, 7:30 p.m.
Where: Aero Theatre, 1328 Montana Ave., Santa Monica

Under the Skin/Only Lovers Left Alive
So far, these two films have made 2014 a good year for original movies that qualify as both art house and genre flicks. In Under the Skin, Jonathan Glazer’s disquieting and abstract sci-fi parable about the nature of being human, Scarlett Johnasson stars as an otherworldly man-predator. In Only Lovers Left Alive, Jim Jarmusch’s sly meditation on the perils of aging in a postmodern world, Tilda Swinton and Tom Hiddleston play world-weary vampires. Both films, however strange they may be, demonstrate that there’s still much life in the indie film.
When: July 30 – August 2, various showtimes
Where: New Beverly Cinema, 7165 Beverly Blvd., Fairfax District