Home Uncategorized Counter Programming: Meryl Streep’s Silly Side and a Tribute to a TV... 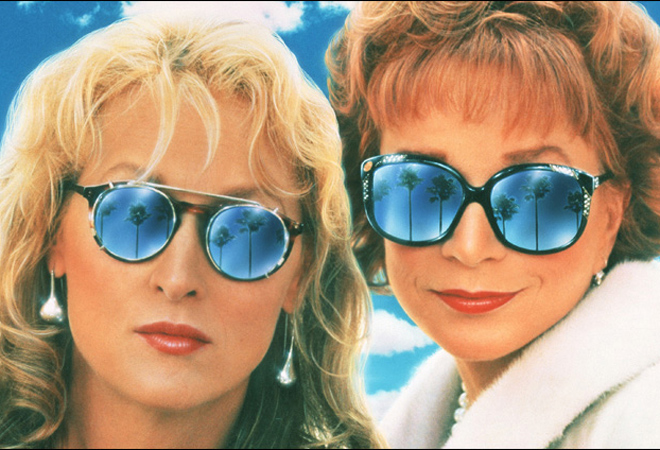 Opening This Week: I, Frankenstein. No, thank you. Instead, take a look at these events.

Meryl Streep Film Series
Coinciding with the release of Karina Longworth’s book, Meryl Streep: Anatomy of An Actor, the New Beverly Cinema will play a series of films starring the grand dame of American screen actresses. But with the exception of Sophie’s Choice, the films programmed by Longworth aren’t dramas. They’re comedies made between 1989 and 1992: She-Devil, Death Becomes Her, Postcards From the Edge, and Defending Your Life. The silly period of Streep’s career was a deliberate departure from her earlier, serious work. This slate showcases her comedic skills and proves that she really is the most versatile actress of her generation. (Longworth will be on hand to introduce and discuss each screening.)
WHEN: Friday, January 24-Wednesday, January 29, various times
WHERE: New Beverly Cinema, 7165 Beverly Blvd., Mid-City.

An Evening with Robert Butler
The consensus is that TV is a writer’s medium not a director’s. Yet even TV directors are professional journeymen, many have helped create pop culture icons. Take Robert Butler: Besides helming episodes of The Twilight Zone, Kung-Fu, and Columbo, he also directed pilots for Batman, Star Trek, and Hill Street Blues, landmark shows all. It figures that the UCLA Film and Television Archive pays tribute to Butler by screening two of his works (the unaired Star Trek pilot “The Cage” and the Columbo episode “Publish or Perish”) and bringing Butler in-person for an onstage interview.
WHEN: Friday, January 24, 7:30 p.m.
WHERE: Billy Wilder Theater at the Hammer Museum, 10899 Wilshire Blvd., Westwood.