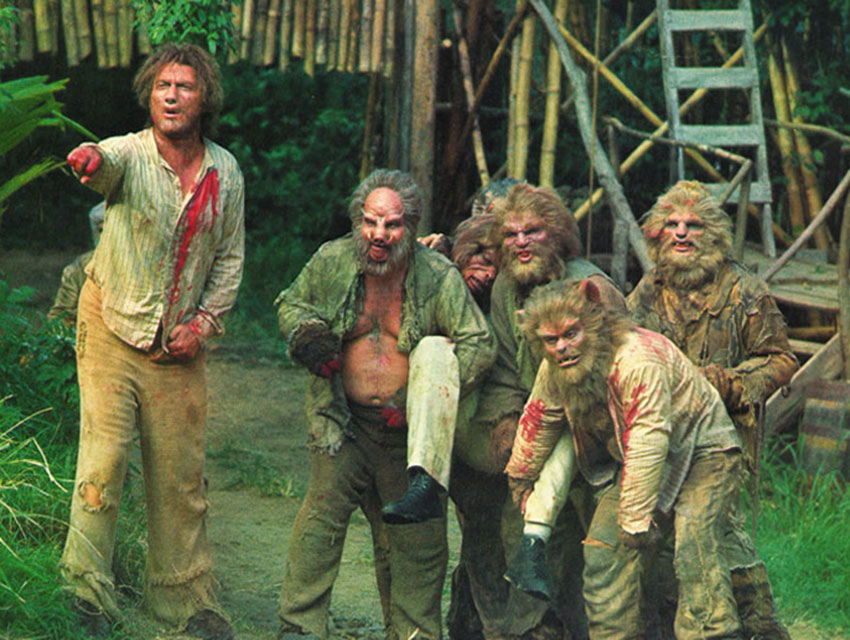 Opening This Week: The Equalizer (another angry Denzel Washington flick) and The Boxtrolls (might be fun for kids). If you need something else, check out these picks:

Harmontown
Last year TV show runner Dan Harmon toured his live comedy show/podcast Harmontown across the country while rebounding from being fired from his NBC show Community and trying to finish two network pilot scripts. Filmmaker Neil Berkeley (who made the great little Wayne White documentary Beauty is Embarrassing) tagged along to capture the proceedings. This revealing documentary is the result. Interspersed with the tour footage are interviews with Harmon’s colleagues who expand upon his career and self-sabotaging tendencies. Even if it lags at times, the film is an entertaining, even-handed portrait of a singular comedic talent as he tries to avoid going off the rails.
When: Thursday, October 2, 7:30 p.m. (the opening night will include a Harmontown podcast taping with guest Kumail Nanjiani. Cinefamily will then screen Harmontown from October 3-5 at various times. More info here.)
Where: Vista Theater, 4473 Sunset Drive, Los Feliz

Lost Soul: The Doomed Journey of Richard Stanley’s Island of Dr. Moreau
By the mid-1990s cult film director Richard Stanley (Hardware, Dust Devil) had enough influence to get a Hollywood studio to greenlight his dream project, an ambitious adaptation of The Island of Dr. Moreau. But, after Marlon Brando and Val Kilmer were cast, things started to go wrong and Stanley was let go. Although John Frankenheimer took over, the shoot remained troubled, mainly by the egos of its stars. While this doc doesn’t reinvent the wheel, it recounts the disastrous production in a compelling manner that’s sympathetic to Stanley. It also features plenty of crazy Brando stories that have to be heard.
When: Monday, September 29, 10 p.m. (Free screening that’s apart of the Beyond Fest.)
Where: Spielberg Theatre at the Egyptian, 6712 Hollywood Blvd., Hollywood

Brando on Brando: A Q&A With Listen to Me Marlon Filmmaker Stevan Riley