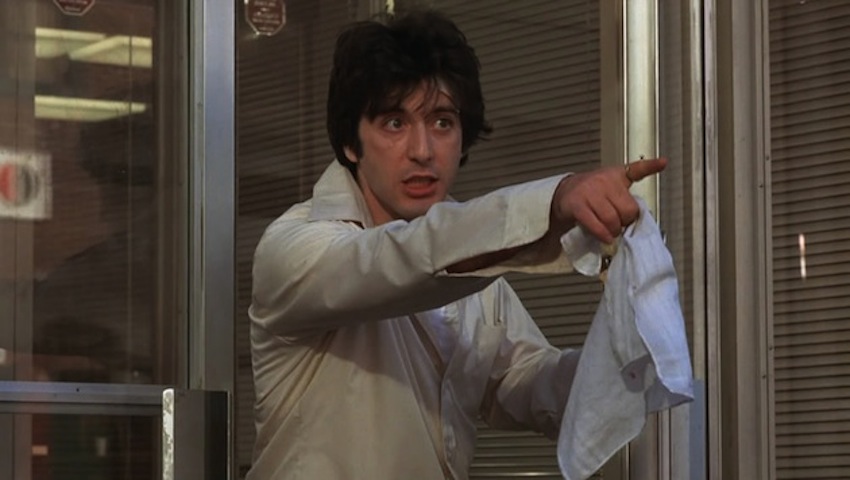 This week you’ve got your pick of a reboot, a sequel, and a Twister copy. If you’re not in the mood for Teenage Mutant Ninja Turtles, Step Up: All In, or Into the Storm, check out these picks.

Dog Day Afternoon/The Dog
Directed by Sidney Lumet (12 Angry Men, Network) and starring Al Pacino in his Godfather era prime, Dog Day Afternoon recounts an actual bank-robbery-turned-hostage-situation with such well-honed seriocomic immediacy that the film became a ’70s classic. Now there’s The Dog, a documentary about the real-life character that Pacino portrayed, robber John Wojtowicz, who held up the bank to pay for his lover’s sex change. It’s a great companion piece to the original movie, providing a fuller backstory about exhibitionist, gay rights activist, outspoken bisexual, and local celeb Wojtowicz, painting an even more complicated portrait of a notorious individual. A great double feature.
When: Friday, August 8, 7:30 p.m. (The Dog will also play by itself at Cinefamily from August 9-14.)
Where:Cinefamily, 611 N. Fairfax Avenue, Mid-City