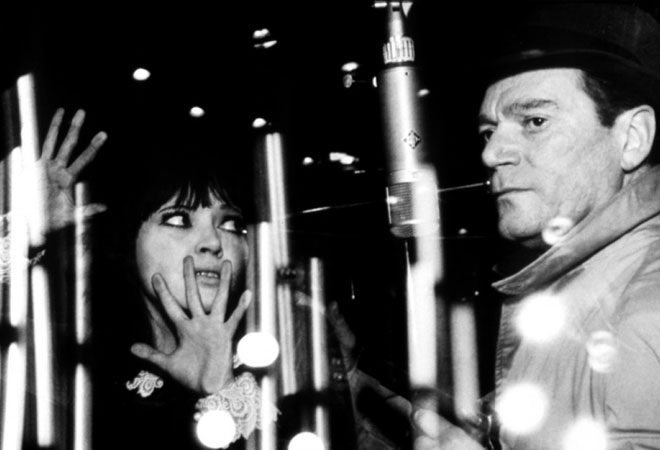 Opening This Week: There’s another raunchy Cameron Diaz comedy (The Other Wife) and, like every other film, it’ll probably get crushed by Captain America: The Winter Soldier. For hijinks of another sort, check out these picks.

The Final Member
As head of Iceland’s Phallological Museum, “Siggi” Hjartarson curates something taboo: the mammalian penis. This documentary portrays his quest for the museum’s pièce de resistance—a human member—as well as the two men who were willing to donate their manhood to Siggi’s museum. While a touch too deadpan in its lead-up, this stranger-than-fiction film also investigates the true nature of masculinity, the limitations of societal norms, and the universal quest for purpose. It starts as a dirty joke but becomes an inquiry into the human condition.
When: April 25-May 1, various times
Where: Cinefamily, 611 N. Fairfax, Mid-City

Alphaville
Like Contempt, this entertaining, inventive and recently restored mash-up of pulp fiction and Orwellian sci-fi exemplifies how French filmmaker Jean-Luc Godard radicalized cinema in the 1960s. The plot: progressive gumshoe Lemmy Caution (Eddie Constantine) infiltrates Alphaville, a totalitarian city run by a supercomputer, and falls in love with the naïve but not quite dehumanized Natacha (Anna Karina). The film’s experimental visual style, a Godard hallmark, perfectly conveys alienation, and Constantine’s hard-edged acting leavens the story’s blatant sentimentality. Oh, and it’s funny. As surprising as this sounds, Alphaville is a strange art film that can double as a crowd-pleaser.
When: April 25-May 1, various times
Where: Nuart Theatre, 11272 Santa Monica Blvd., West L.A.