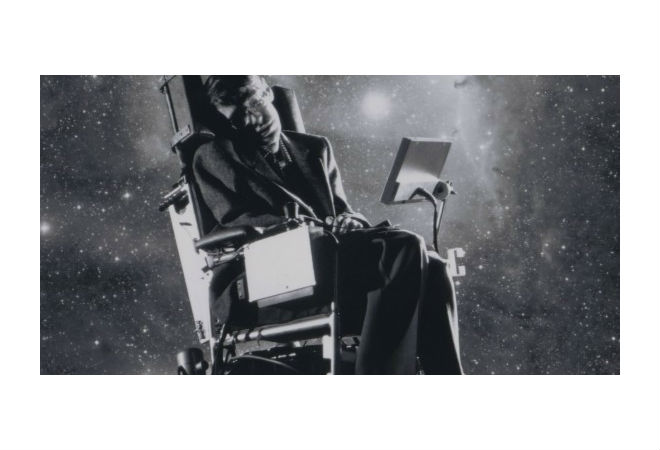 After the turkey’s been eaten and you’re ready to head to the movies, you’ve got options. The Hunger Games: Catching Fire is set to make a killing at the box office this weekend, but if you’re more intrigued by actual science or adult drama, check out these picks.

A Brief History of Time
Directed by master documentarian Errol Morris and not available on DVD, A Brief History of Time is both a biographical portrait of physicist Stephen Hawking and an adaptation of his ultra popular book that helped explain physics to the rest of us. While less inquisitive than most of Morris’s other films, A Brief History of Time still features his knack for mixing straight-on truth with the slightly surreal. It works wonders illustrating Hawking’s staggering spacetime theories and dramatizing his incredible survival from a debilitating motor neuron disease. Respectful to its subject’s genius and impeccable in its filmmaking (few documentaries look as good), the doc will screen at Cinefamily in 35mm and, on Friday, it’ll be followed by a post- Q&A with astrophysicist Stephon Alexander that will be moderated by Claire Evans, editor-in-chief of OMNI Reboot, as part of their Science on Screen series.
WHEN: Nov. 22 & 24, various times
WHERE: Cinefamily, 611 N. Fairfax Ave, mid-city.

Philomena
On paper, the true story of Philomena seems too serious to be entertaining: with help from disgraced journalist Martin Sixsmith (Steve Coogan), Irish-Catholic Philomena Lee (Judi Dench) seeks to find out what happened to her illegitimate son who was sold for adoption by nuns in the 1950s. But as co-written by manic British comedian Coogan and directed by Stephen Frears (High Fidelity, The Queen), the film is a well-calibrated dramedy that feels true to the spirit of its troubled yet gracious title character. Playing against type, Dench conveys a lifetime in her close-ups and Coogan, as a cynical and mismatched foil, injects deadpan humor and dramatic counterpoint into the proceedings. Sure, this is a crowd pleaser, but there’s chemistry, craftsmanship, and empathy on display, making Philomena a bittersweet and substantial delight.
WHEN: opens November 22 (wider on November 27)
WHERE: The Landmark, Arclight Cinemas