Home Entertainment Industry You’re Not Going to Believe This, but Self-Quarantine Has Been a Boon... 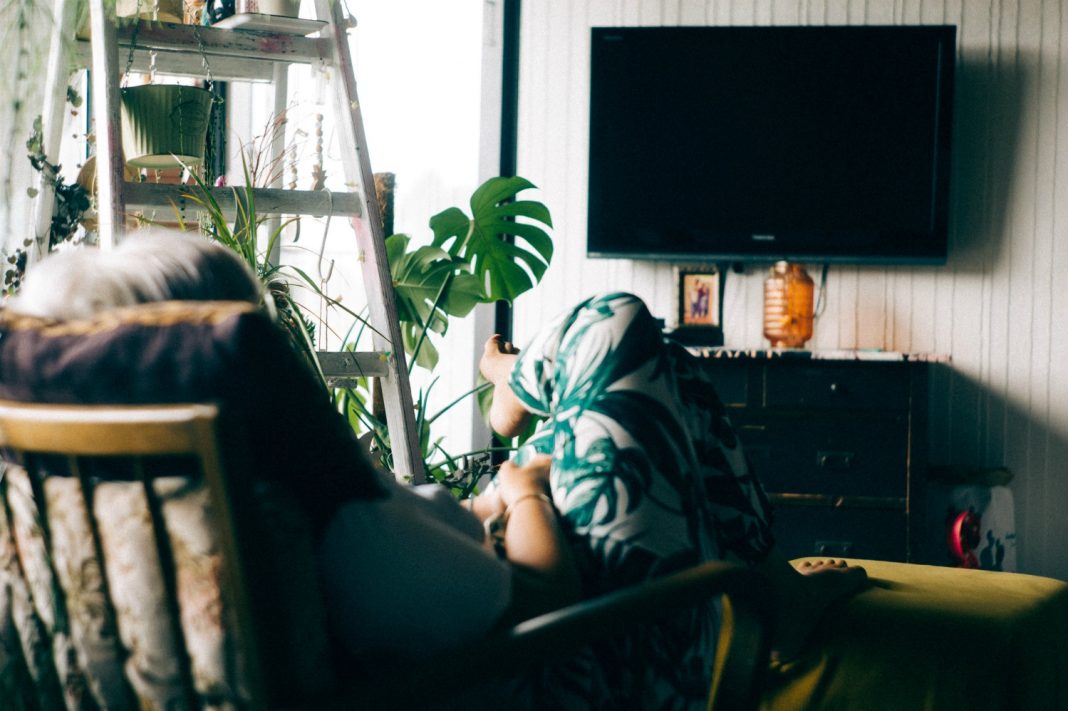 Isolated at home as the pandemic keeps growing, Americans are seeking any means available to escape a reality that largely sucks—and the latest Nielsen ratings show that on-demand streaming services are among the top prescriptions for the quarantined masses.

Nielsen’s latest numbers, according to The Hollywood Reporter, reveal that the time Americans spent consuming streaming content exploded by 34 percent in the first two weeks of March, while total TV usage over the same period surged by 25 percent. Collective streaming usage skyrocketed from 116.4 billion minutes for the first week of March to 156.1 billion for the week of March 16 to 22—more than doubling the viewing time from the same period last year.

Nielsen also found that streaming as a percentage of total TV usage averaged 22 percent of viewing time in streaming-capable homes this month—a leap of 14 percent over March, 2019.

“Streaming is a big part of a lot of consumers’ lives right now. We have seen a tremendous growth in just how much streaming is going on over the last few weeks as COVID-19 becomes more prevalent across many parts of the country,” Scott N. Brown, head of TV product at Nielsen, told THR.

Brown also noted that even before the crisis, “The amount of time viewers are spending streaming more than doubled in the past year alone, and it’s nearly a quarter of the total time spent on TV among homes that have the ability to stream.”

While Netflix took the lion’s share of viewership for a solo platform during the week of March 16, with 29 percent of the total, it was down from the same time last year, when it scored 36 percent. This could be because it wasn’t competing with Disney+ in March 2019.

We don’t, however, know the precise numbers for Disney+, as Nielsen lumps that platform into an “other” category with streamers like ABC All Access—a group that claimed 31 percent of overall viewing time this month, a jump of 23 points over last year.

Also gaining ratings ground in interesting times are TV news shows, but Brown says that, “at some point, [viewers] are going to want to get away from the outside world and take a break. That is the real magic of streaming, being in control of what you watch entirely and being taken away from where you are—that’s the power that entertainment gives consumers and during these times, that power is invaluable.”

RELATED: What to Stream This Weekend: Tiger King, Devs, and More