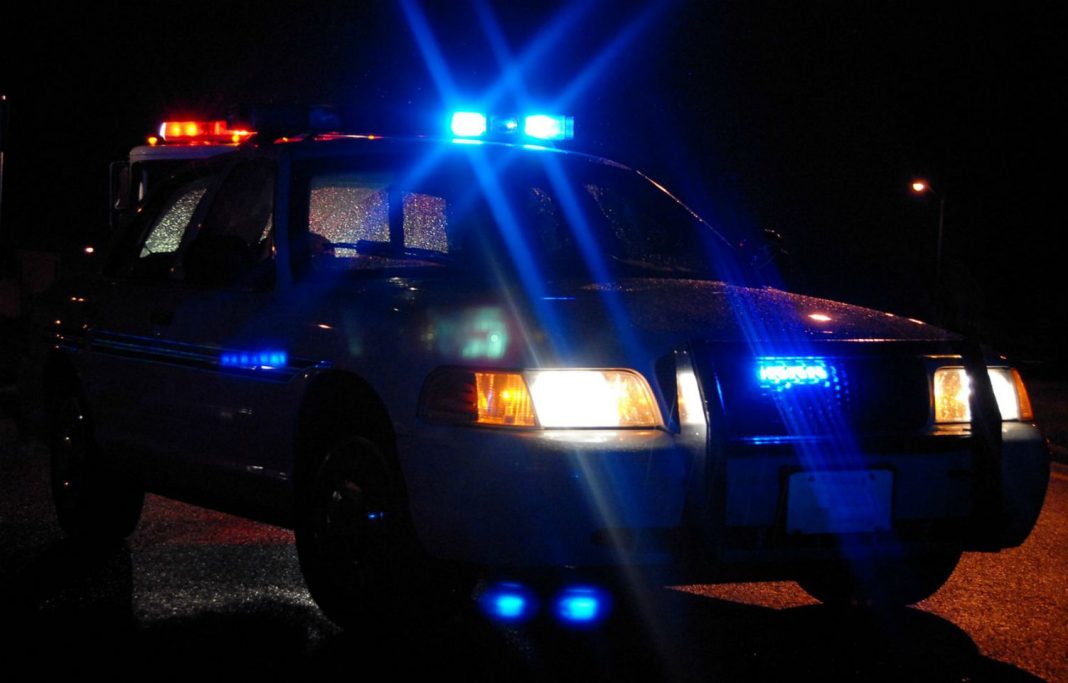 UPDATE 6/10/20: The premiere of the 33rd season of Cops was temporarily bumped from the Paramount Network’s schedule amid widespread protests against institutional racism in law enforcement and police violence against Black people and people of color, but on Tuesday, the network took the move a step further and canceled the long-running series program for good.

A spokesperson for the network told The New York Times, “Cops is not on the Paramount Network and we don’t have any current or future plans for it to return.”

Cops, which debuted on Fox in 1989, has long been controversial for its glorification of police and casual depictions of police violence with uncharged perps framed as the “bad guys.” In 2013, Color of Change launched a successful campaign to have the show removed from Fox’s primetime lineup; it was subsequently picked up by Spike TV, a forerunner to the Paramount Network.

As mass demonstrations against police violence enter their third week and cities across the country calling for local law enforcement to be defunded, some television networks have decided that viewers may have lost their appetite for the usual cop TV fare.

Season two of Sony Pictures TV’s L.A.’s Finest was set premiere on Spectrum Monday, but will now be released sometime later this year, Deadline reports. The first season of the Bad Boys spinoff, starring Gabrielle Union and Jessica Alba, was popular enough that Fox acquired broadcast rights last month to start airing both seasons on Monday nights in the fall. So far, those plans haven’t changed, and the delay of season two isn’t expected to affect Fox’s schedule.

Cops, meanwhile, was set to begin its 33rd season on the Paramount Network Monday, but has now been completely wiped from the network’s schedule. The unscripted show—which got its start on Fox in 1989 and has a long history of showing police roughing up poor people of all races—is not slated to return.

Even the most popular show on A&E, Live PD saw its season premiere pulled from last weekend’s schedule and replaced with reruns of its spinoff, Live Rescue, which follows firefighters and emergency service workers instead of the police. New episodes of Live PD are expected to air on June 12 and 13.

“Out of respect for the families of George Floyd and others who have lost their lives, in consultation with the departments we follow, and in consideration for the safety of all involved, we have made the decision not to broadcast Live PD this weekend,” A&E said in a statement.