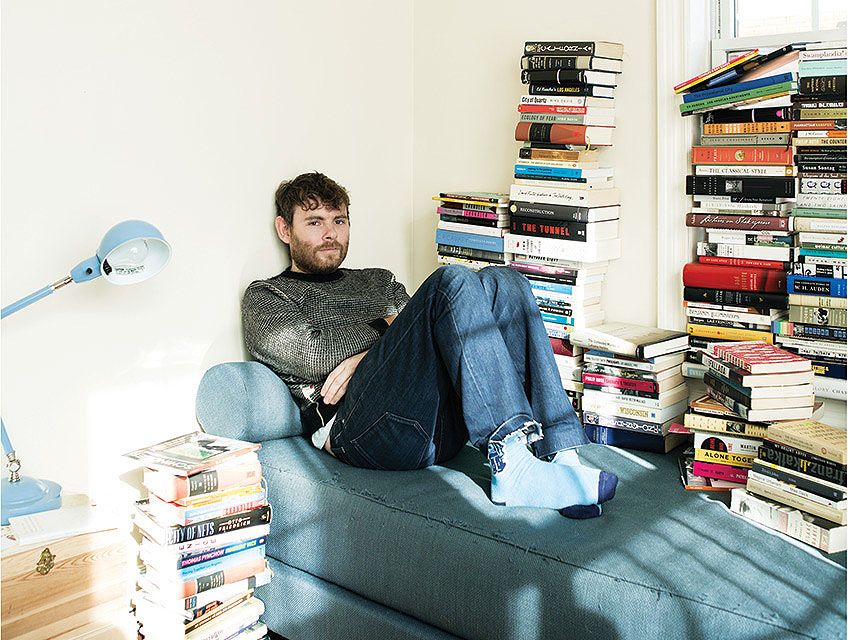 Inspired by famous locales like Musso & Frank and the hotel of the album’s title, Gabriel Kahane’s The Ambassador renders L.A. in sonic form. The 33-year-old son of Los Angeles Chamber Orchestra conductor Jeffrey Kahane has developed his concept album (which came out in June) into an experimental show of the same name that debuts on the West Coast February 27 at UCLA’s Freud Playhouse. Backed by a seven-piece ensemble arrayed among towers of books, a video installation, and a collection of mysterious audio equipment, Kahane will lead two evenings that are somewhere between a concert and a play. The goal? Spanning the distance from downtown’s Bradbury Building to Griffith Park in one breath.