Home Entertainment Industry With Much of Late-Night TV on Hiatus, Conan O’Brien Plots His Return 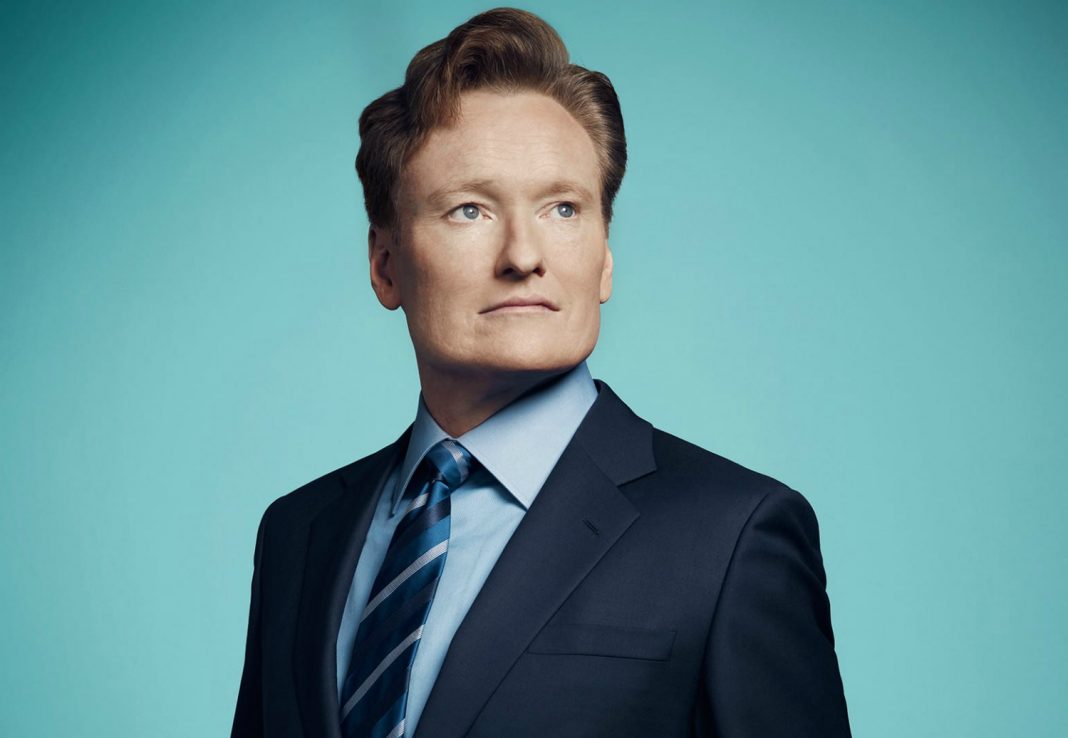 The spread of the novel coronavirus has effectively shut down entertainment industry, halting production of nearly every film and TV show—and just when we need entertainment the most.

Savvy movie studios are already reinventing by releasing new films to streaming platforms, which will help fill the void. And beginning on March 30, TBS will start airing new episodes of Conan O’Brien’s late-night show, which will be shot on an iPhone (without a live audience, of course). But Conan will have guests: they’ll just be filmed via video chat.

O’Brien is actually the longest running late-night host on the air in 2020. Word is, he wants to keep his producers and writers working, so they can keep collecting paychecks and support their families. The show is effectively on hiatus this week, but O’Brien has been filming short videos and putting them out there. Meanwhile, Stephen Colbert has been shooting new segments from his home and mixing them into his Late Show reruns. And NBC announced this week that Jimmy Fallon would also begin to add original segments to the reruns.

“The quality of my work will not go down because technically that’s not possible,” O’Brien joked in a statement.

Recluses, er, viewers hungry for content and normalcy will take when they can get. Once Conan sees a spike in ratings, expect other live shows to find ways to innovate.

RELATED: During the Pandemic, Universal Will Release New Movies for Immediate Streaming