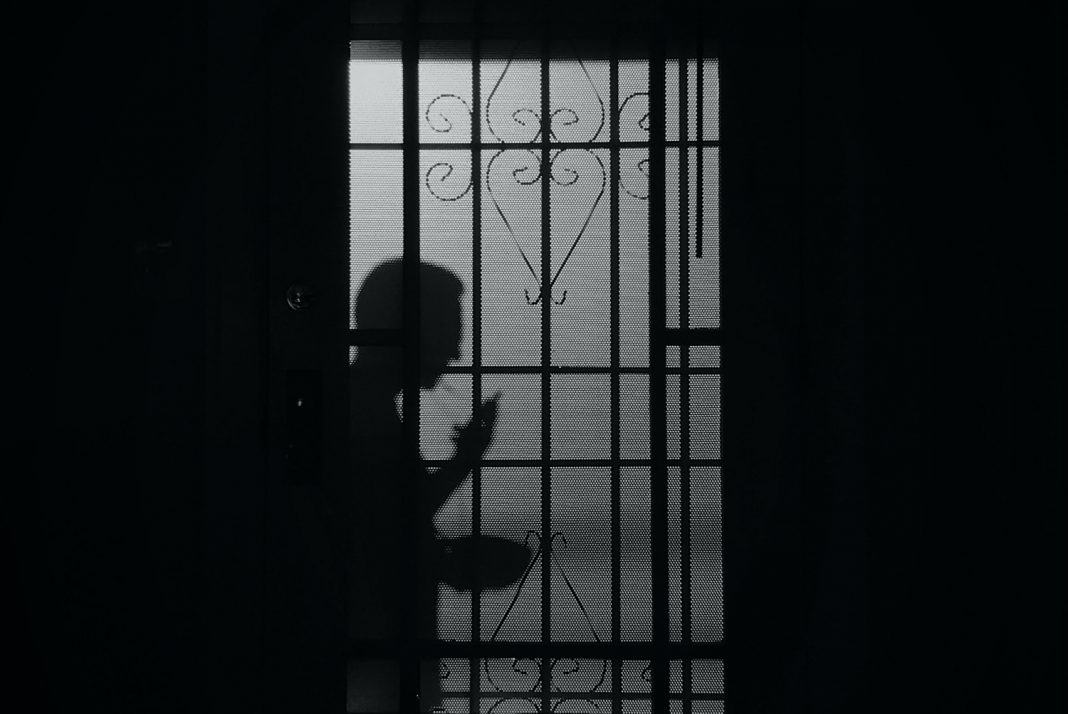 For more than six months, a man has been calling actresses in L.A. and New York masquerading as British Loving Vincent co-director Hugh Welchman and trying to coerce them into sexual conversations and urging them to expose themselves via Skype.

While posing as a relatively unknown filmmaker—who won an Oscar for the 2007 animated short Peter and the Wolf and works out of Poland—may sound crazy, victims say it makes sense.

“It’s someone obscure enough that it could be believable, and it’s someone who has won an Oscar, so again, it shows he’s a person in power,” L.A.-based stand-up comedian and actress Kaitlin Mamie, who first got a call on September 16, told the Hollywood Reporter.

According to THR, the caller has harassed at least 13 women since May, convincing three of them to strip on video calls. Welchman himself first caught wind of the crimes in September when an actress called him a “predator” on his Instagram page and wondered “if only” his wife knew what he was doing.

Not knowing what the woman was talking about, Welchman deleted her comment and blocked her, but it turns out his agent had fielded a similar complaint from a different actress back in May, who knew her caller was an imposter. On September 22, the director posted an Instagram video warning women of a “con man creep pretending to be me,” and urging them to call the cops if contacted, emphasizing that he “would never cold call any actors, actresses, or crew.”

“Obviously it’s distressing for me as it’s my identity,” Welchman told THR. He’s filed a report with the British police and the FBI’s identity theft website, but has not yet heard back from either. “But it’s much more distressing for the women who he’s trying to dominate and exploit,” he said.

In calls that can last for hours, the caller leads by offering the women a role in a movie he can’t quite describe, talks incessantly about his “power” and insists that his victims take part in “energy” exercises and tell him where in their bodies they can feel his energy.

LAPD has assigned a detective to the case but the department has not indicated what, if any, progress has been made.

In Mamie’s case, she ended her conversation with the creep when he said, “But you’re unhappy in your marriage, yes? There have been times in the last few months where you’ve thought about the marriage ending, yes?”

The caller seems to get little bits of information about the women by looking through IMDB Pro and performing basic web searches. But he also gets things wrong.

L.A.-based actress Alexis Capozzi knew the caller was a fraud when he rang her on October 8 saying she’d been suggested for a role by her acting coach, Stan Kirsch. Kirsch had died nine months earlier.

It’s believed that the caller is based in the U.S. And, according to New York actress Kyle Ocasio, who received a call on September 14, he doesn’t even sound like Welchman. Whereas the filmmaker has a traditionally masculine voice, Ocasio tells THR the impersonator sounded “like a creepy yoga teacher.”