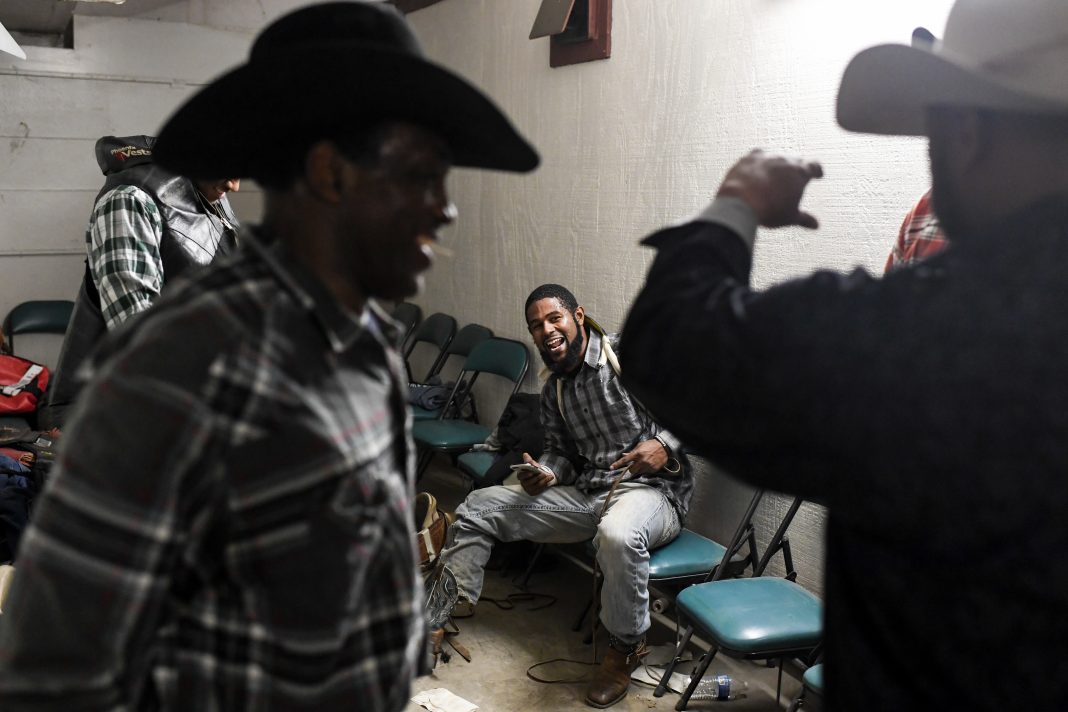 Prentice Penny, show runner and executive producer for HBO’s Insecure, will script a feature film based on the lives of the Compton Cowboys, a group of childhood friends who use horseback riding to break down stereotypes and positively influence youth in the south L.A. neighborhood where they grew up.

According to Deadline, the production is set up by Fox Searchlight, which has acquired the rights to a forthcoming book about the group by the Los Angeles journalist Walter Thompson-Hernández, as well as the life rights of the cowboys.

Penny first alluded to the project on his Instagram in February while conducting his own research on the group, which regularly competes in events and performs in parades throughout Los Angeles. “Honored every time I get to spend time with @comptoncowboys to write their movie,” he wrote.

The Compton Cowboys movie will tell the story of how the original members met almost 30 years ago while horseback riding at a ranch in their neighborhood, and went on to form a group that offered alternatives to gangs and violence in the area, while rekindling the traditions of black cowboy culture.

The project will be produced by Lynette Howell Taylor and Samantha Houseman. Compton Cowboys member Randy Hook and Spoke Studios will serve as executive producers.

RELATED: The Lost History of the Last Cowboys of Compton