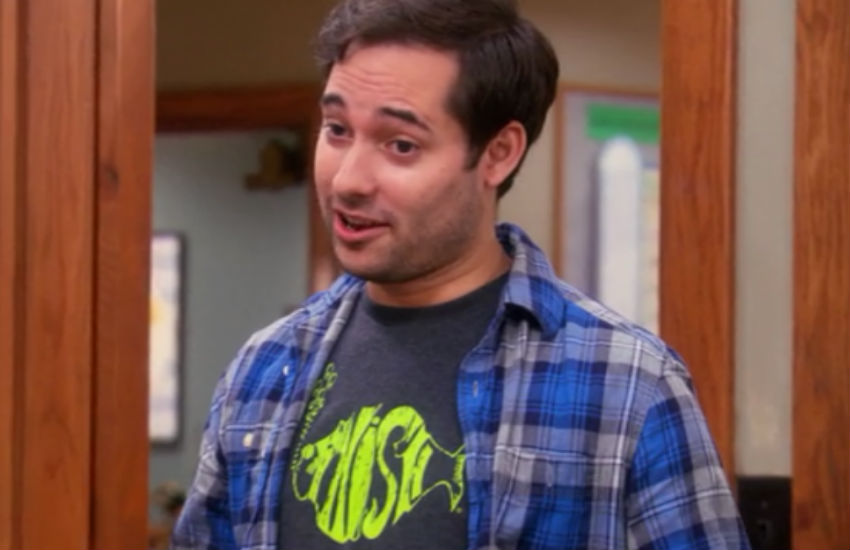 “This is not the introduction I wanted to do for this episode,” comedian and podcast host Scott Aukerman says. The latest episode of Comedy Bang! Bang!: The Podcast, based on the UCB comedy show, is the last to feature 30-year-old writer, comedian, and producer Harris Wittels. Wittels died from a drug overdose last week. Wittels has previously appeared on Comedy Bang! Bang! for the “Farts & Procreation” special, a tribute to fans of Amy Poehler’s Parks & Recreation, which Wittels executive produced. The special was so popular Comedy Bang! Bang! brought it back several times, pairing Wittels with actor Scott Adams and Brooklyn Nine-Nine star Chelsea Peretti.

In his opening to the episode Aukerman describes Wittels as a “brilliant” comedian. “He had the quickest rise to professional prominence of anyone I’ve ever seen in the entertainment industry,” says Aukerman. “It was really annoying actually but he was just that good at what he did.”

Stream the episode of Comedy Bang! Bang! below.