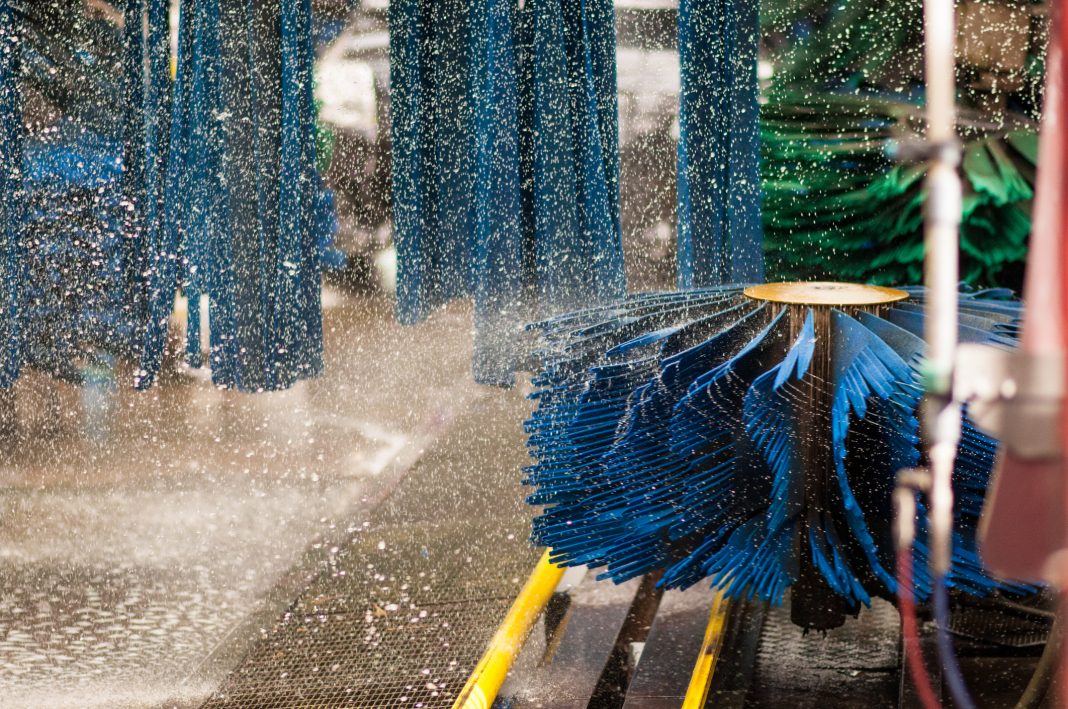 Two stereotypes of Angelenos: We all obsess over our cars and everybody wants to be a stand-up comedian. Cheekily taking on both notions at once is Kurt Braunohler’s newest event, Comedians in Cars Getting Washed, where a stand-up comedian will hop into your spare seat while you get a car wash.

While the title takes inspiration comes from Jerry Seinfeld’s series Comedians in Cars Getting Coffee, the format of the show draws more from a previous Braunohler production, The Gondola Show. For that, he and fellow comedian Derrick Brown did comedy while floating around Long Beach on a gondola.

Your ticket buys you a stand-up comedian performing material just as they would on stage at a club, but just for you and your car-mates, and only for however long it takes your car to cruise the conveyer belt at Melrose Car Wash.

“It’s gotta be tight!” Braunohler says of how performers will have to adapt to in-car shows. “A tight three! Or five, depending on if you get a wax.”

Tickets cost just $5 for a car of any size with any number of passengers, just make sure to leave one seat free for your comedian. In addition to a ticket, you’ll need to purchase the wash of your choice directly from the car wash.

When it’s not your car’s turn through the wash, a host comedian will perform outside, walking along the line of waiting cars, doing bits through open windows. If one cycle through isn’t enough, a car can purchase additional tickets for more washes-and-comedy sets as many times as they wish.

“This is the first time I’m trying this,” Braunohler writes regarding his experimental staging. “It will be weird and goofy and strange. But it will also be awesome.”

While it’s the first time he’s staging a comedy show at a car wash, Braunohler is no novice on the L.A. comedy scene. With Kristen Schaal, he co-hosts the weekly Hot Tub with Kurt & Kristen at the Virgil. In 2017, he debuted a Comedy Central stand-up special, Trust Me, and appeared in The Big Sick.

Stay on top of the latest in Los Angeles food and culture. Sign up for our newsletters today.