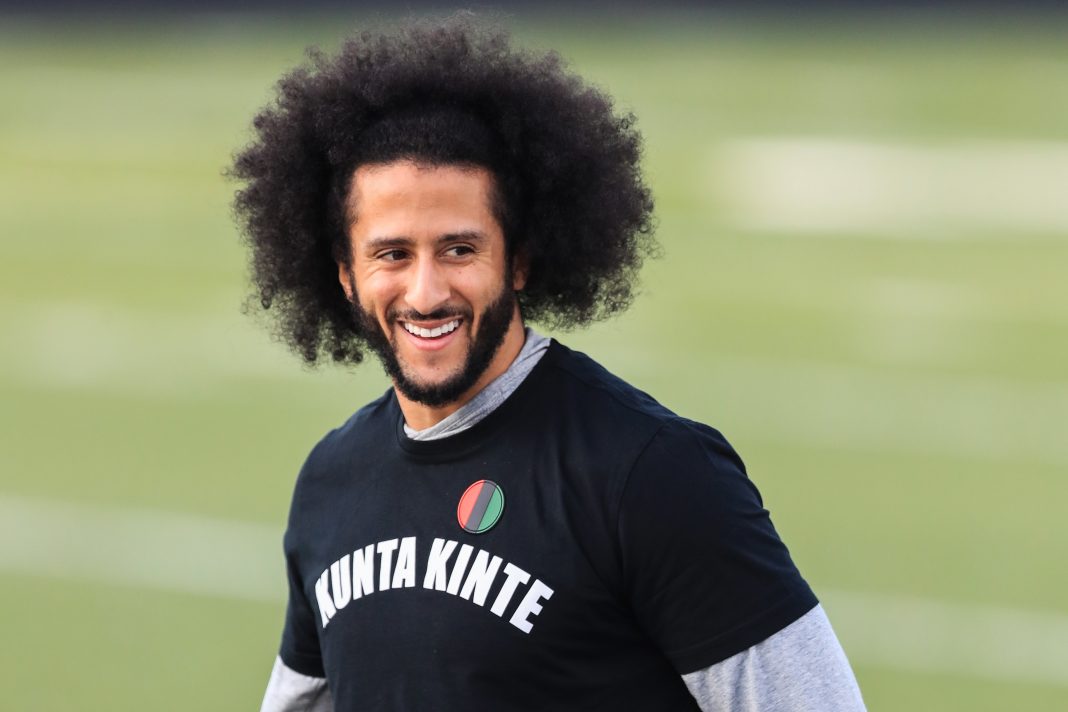 Former 49ers quarterback Colin Kaepernick, who became a national figure for his kneeling protests, has not played an NFL game since 2016–a situation many have attributed more to discomfort among conservative team owners and fans than the player’s athletic ability. But now, amid a moment of widespread reckoning with the reality of racial injustice, Kaepernick’s football career might be set for a comeback. NFL commissioner Roger Goodell has said he would “support” and “encourage” any team interested in hiring Kaepernick, and it appears the Los Angeles Chargers might be just such a team.

In an interview with ESPN on Wednesday, Chargers head coach Anthony Lynn said he would be open to at least discussing opportunities with Kaepernick, and perhaps invite him to come and workout with the team.

“That’s something that’s probably on the workout list,” Lynn said. “I haven’t spoken with Colin, not sure where he’s at as far as his career, what [he wants] to do. But Colin definitely fits the style of quarterback and the system that we’re going to be running.”

The Chargers do already have three quarterbacks on the payroll, Sports Illustrated reports, but notes that injuries can theoretically sideline any player at any time, and COVID-19 concerns will add an additional element of unpredictability to rosters in the coming season.

Kaepernick also has a connection to Lynn that could make him a seamless fit for the team: When Kaepernick was at his peak in San Francisco, he was working with offensive coordinator Greg Roman. Roman and Lynn worked together when the pair were both coaching the Buffalo Bills. Lynn has stated his plans to implement several of Roman’s ideas with the Chargers.

But, perhaps even more importantly, Lynn seems strongly in support of Kaepernick’s use of his platform to advocate for what he believes in.

Lynn himself has been seen marching with Black Lives Matter protesters in Huntington Beach, and has spoken openly about the importance of athletes using their high profiles to promote change.