Home Film Coffee Culture and the Women Who Make it Flourish 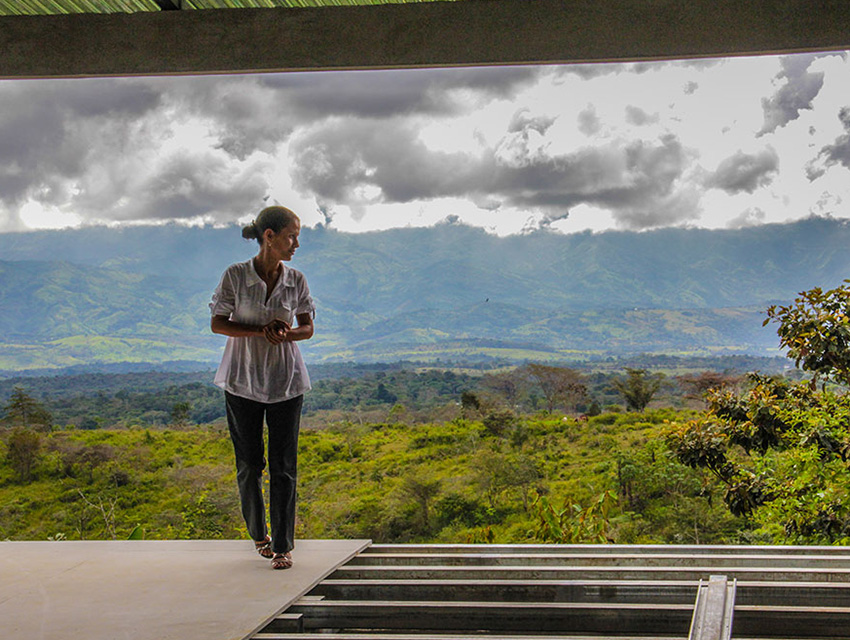 If you’re like most Americans, you probably don’t think too much about how your morning coffee made its way to your cup. Filmmaker Lesley Chilcott hopes to change that. Her documentary A Small Section of the World chronicles a unique entrepreneurial initiative.

In 1995 after the men of Biolley, a remote agricultural region in southern Costa Rica, left the area in search of work, the women of the village launched a coffee growing and roasting co-op. Nearly two decades later ASOMOBI (Asociación De Mujeres Organizadas De Biolley) is still going strong, and the fascinating story of the women who run it is told in A Small Section of the World, which begins its week-long Los Angeles run this Thursday.

After tomorrow night’s 7:30 p.m. screening at Arclight Hollywood, Los Angeles magazine’s editor in chief Mary Melton will moderate a panel discussion with Chilcott, Oscar-winning movie producer Cathy Schulman, chef Zoe Nathan, and journalist Daniela Ganoza. The conversation will focus on women’s economic empowerment, what goes into growing and making our food, and how many women are involved in the process.

We recommend getting your tickets now. But in case you don’t A Small Section of the World will be available starting on December 16 on Amazon Instant Video, Comcast’s Xfinity TV, Google Play, iTunes, Sony PlayStation, Time Warner Cable, Vudu, and Xbox Video.