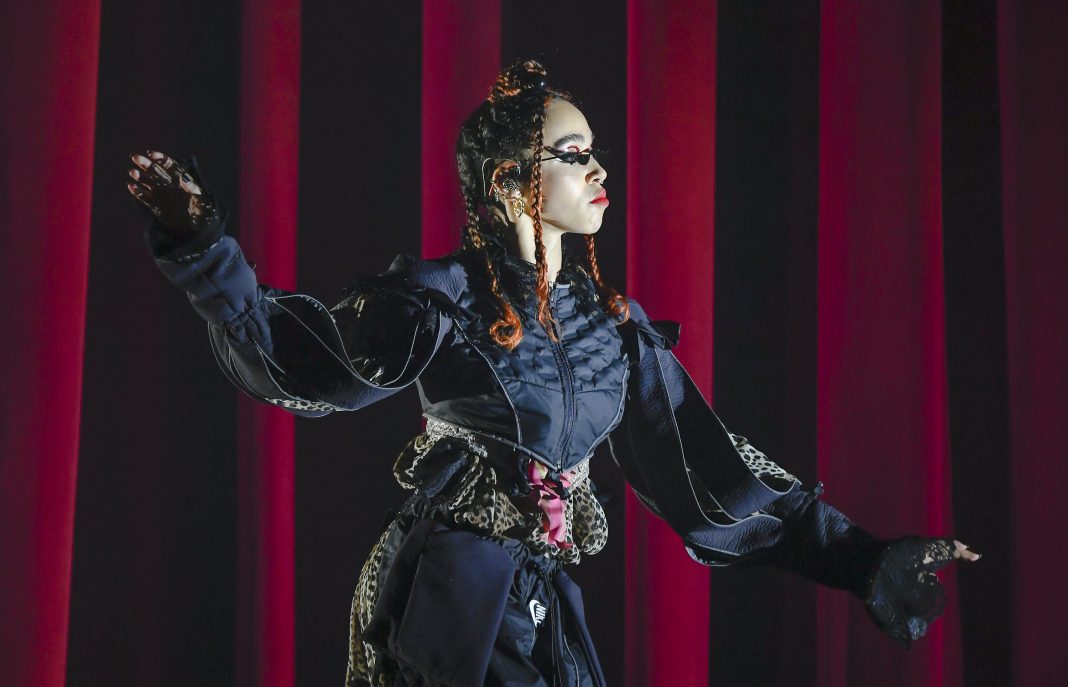 We already got a sneak peek of the Coachella 2020 lineup, with the leak of Frank Ocean, Rage Against the Machine, and Travis Scott as potential headliners. On Thursday afternoon, hints of the rest of the lineup began to emerge on Twitter.

The festival’s official account started quote-tweeting “vintage” tweets from fans and artists, beginning with one that seemed to confirm that FKA Twigs–a highlight of the late-2019 Camp Flog Gnaw Carnival–would be appearing.

From there, the account continued with tweets about artists including Denzel Curry, Chicano Batman, King Gizzard & the Lizard Wizard, Caribou, and Duck Sauce. One tweet appeared to confirm Run the Jewels; the duo are scheduled to release a new album in 2020. The biggest surprise of the Coachella 2020 lineup may be Fatboy Slim, the 56-year-old English DJ and producer whose single “Praise You” was inescapable in 1998.

When the full lineup ultimately dropped, it revealed dozens of other artists, Lana Del Rey to Big Sean, as well as confirming one rumor we were all curious about: Yes, Frank Ocean really is scheduled to headline Coachella.

Coachella and Stagecoach Will Not Return in April 2021