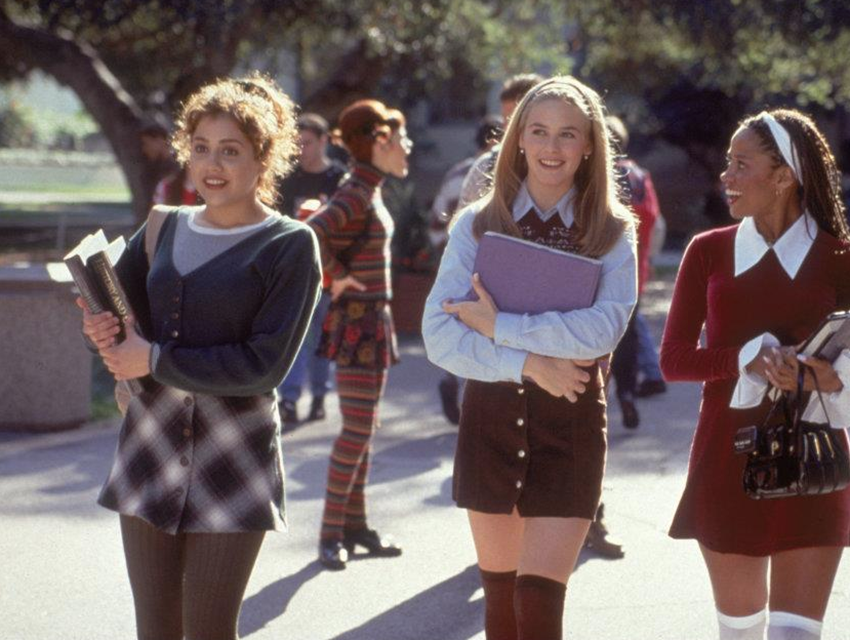 The ’90s teen rom-com Clueless is, like, way classic. So classic, in fact, it’s turning 20 on July 19. In celebration of one of the most iconic films of its decade, Street Food Cinema invites fans to revisit the tumultuous high school-escapades of Beverly Hills it-girl, Cher Horowitz, under the summer sky and in ideal proximity to some of L.A.’s best food trucks on Saturday, July 18 at Culver City’s Syd Kronenthal Park. Grab your knee-highs—we’re giving away two pairs of tickets to the screening. As if that weren’t enough, we’re also giving away five copies of AS IF! The Oral History of Clueless as told by Amy Heckerling and the Cast and Crew, penned by renowned pop-culture journalist Jen Chaney, who will be on hand ahead of Saturday’s event to discuss Clueless‘ profound success and lasting cultural influence. Replete with unseen pictures from the set, commentary from the clad-in-plaid cast, and countless anecdotes that will have you totally buggin’, Chaney’s AS IF! is basically the Clueless bible.

Way Harsh, Tai: The Clueless Pop-Up Is Being Postponed