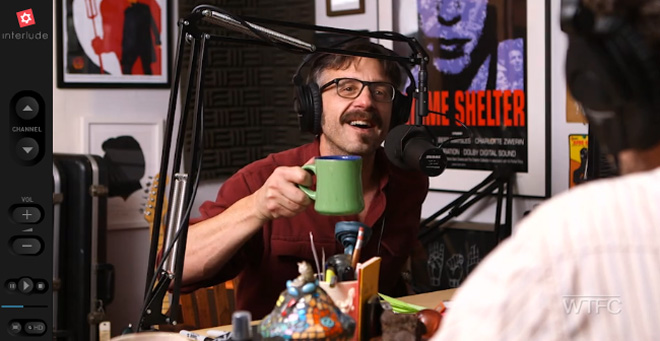 Share
Email
Facebook
Twitter
Pinterest
ReddIt
WHAT: Almost 50 years after it was released, Bob Dylan’s song “Like a Rolling Stone” finally has a video. Actually, it’s an interactive clip that allows users to flip through 16 “channels” featuring different people simultaneously lip-syncing the song.
VERDICT: Consider us blown away. Everybody’s in there: Marc Maron, the hosts of Pawn Stars, history professors, tennis players, the hunks from Property Brothers, and Dylan himself. Well played, technology. What a way to mix musical nostalgia with immersive technology.