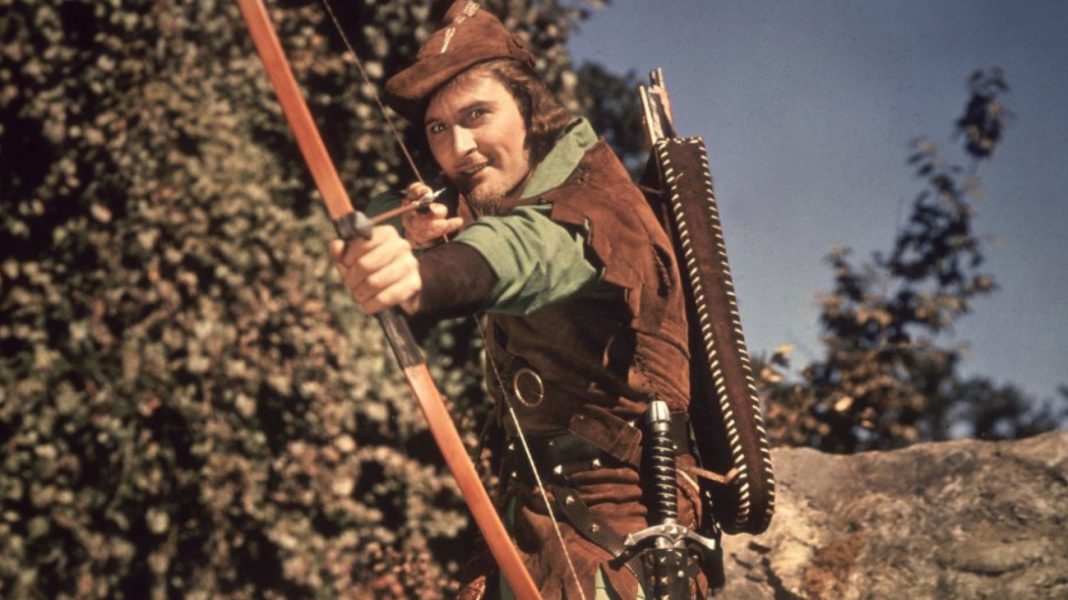 Movies are built into L.A.’s DNA and we’re blessed with plenty of opportunities to see films that go way beyond the typical multiplex fare. If you’re a fan of Hollywood’s Golden Age, quirky cult favorites, or art house and documentary flicks from around the globe, we’ve got you covered with upcoming screenings, talk-backs, and other cinephile experiences you won’t want to miss this guide to the best chances to catch classic movies in L.A.

This list has been curated for us by the movie lovers at Revival Hub L.A., where you can find a day-by-day listing of all the throwback and special screenings in town.

The 2018 Eyeworks Festival of Experimental Animation
November 3 at 3:00pm, REDCAT

The Lord of the Rings: The Two Towers (2002)
November 10 at midnight, Vista Theatre
Presented on 35mm film by the Secret Movie Club

The Adventures of Robin Hood (1938)
November 17 at 10:30am, Vista Theatre
Presented on 35mm film by the Secret Movie Club